Kikuyu Benga musician John Muigai alias Muigai Wa Njoroge is expected to appear before the National Cohesion and Integration Commission on Friday over his recent release.

Muigai released the song 'Ino Migunda' (these parcels of land) on June 15 and has since dominated discussions among his fans as a 'hard-hitting'.

In the song, Muigai criticizes the Kariobangi demolitions, mentions the Kikuyu donations poisoning and among other recent occurrences.

Muigai says land issues in Kenya will ultimately spark violence in many parts of the country.

According to NCIC, the song has 'threatening and insulting' words 'likely to affect the harmonious coexistence between Kenyan communities' contrary to section 13(1)(a) of the National Cohesion and Integration Commission.

On June 26, and over ten days after the song was released it was trending as #1 on YouTube and had garnered 946K views.

NCIC said Muigai shall assist in the ongoing onvestigations. The summoning letter demanded that he appear 'in person' and the Commission would institute contempt proceedings against him on failing to appear. 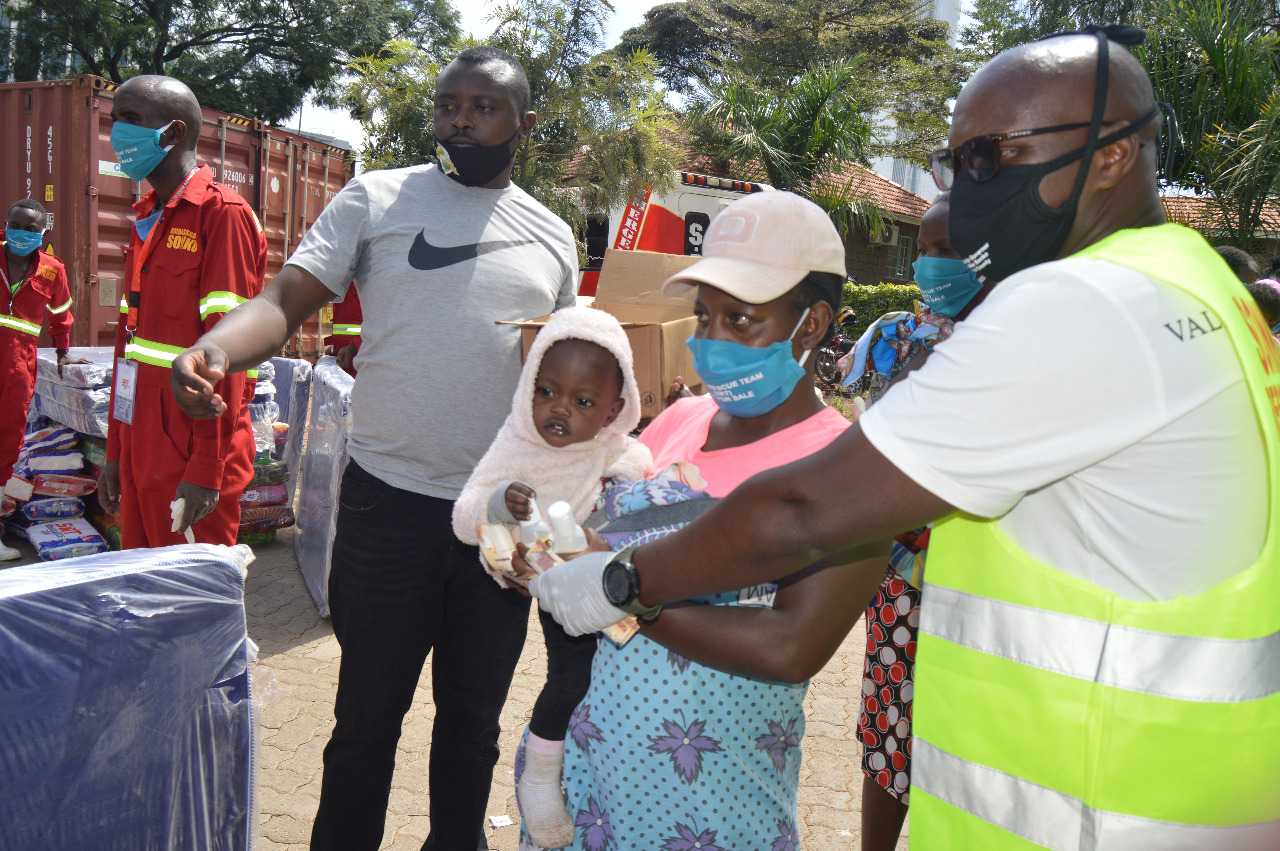