Directorate of Criminal Investigations (DCI) could be an autonomous and third component of the National Police Service, headed by a Deputy Inspector General (DIG),  should amendments proposed to the police structure be adopted.

Proposals on the Constitution of Kenya (Amendment) Bill 2020 through the Building Bridges Initiative, the DIG in charge of the DCI will also be a member of the National Police Service Commission (NPSC).

The bill pushes for an amendment to Article 243(2) of the Constitution to include DCI as a Service under the NPS.

The Constitution only recognises two Services — the Kenya Police Service and the Administration Police Service — under NPS which has to be headed by an officer of the rank of a DIG.

The DCI and the Internal Affairs Unit (IAU) are considered auxiliary services.

The amendments are aimed at making the 5,000-strong directorate more efficient as the director will be directly involved in the human resource issues.

NPSC had, however, co-opted the DCI in the commission to articulate the issues of his officers which were in some cases channelled through the DIG in charge of KPS.

It also implies that in case of temporary absence of the Inspector-General, the President, on recommendation of the Commission, may appoint even the DCI boss to act as the Inspector General for a period not exceeding three months.

The DCI has undergone several transformations in the last 10 years. During that time, the CID boss reported to the Commissioner of Police.

The promulgation of the Constitution in 2010 set stage for the establishment of the DCI and this was actualised in the enactment of the National Police Service Act of 2011.

In March, the National Association of Retired Police Officers (NARPOK) proposed the creation of an independent Kenya Bureau of Investigation (KBI) detached from the NPS to replace the DCI. 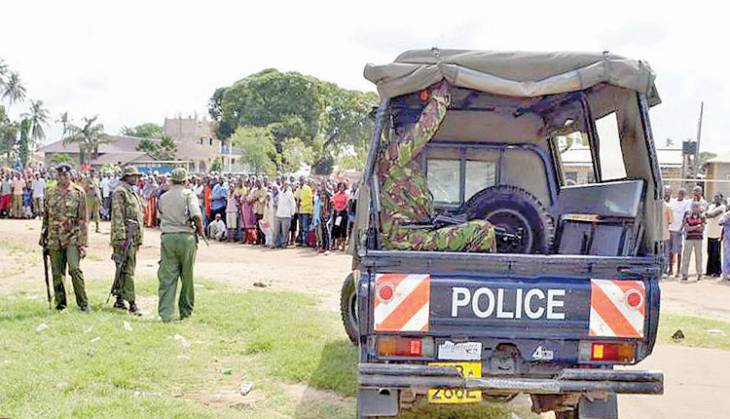 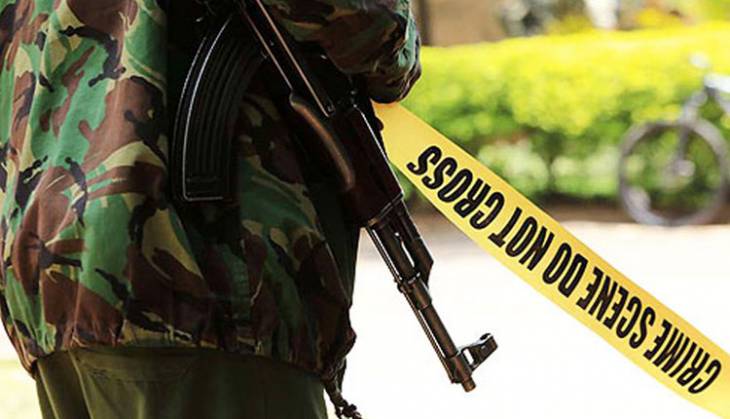