Nairobi deputy Governor Ann Mwenda Kananu has summoned all county executive committee members for a meeting today as she moves to consolidate her grip at City Hall a week after taking over the instruments of power from the county assembly speaker Benson Mutura.

In an interview with People Daily, Kananu said she had called a meeting with the CECs but declined to divulge the agenda.

“We have been working and I can actually confirm to you that I have been in office twice since I took over.

On Tuesday (today) I will have a meeting with the cabinet,” Kananu said.

Kananu also said plans to swear her in as the substantive governor for Nairobi were still on course despite an existing court order stopping the exercise until the case filed by the Law Society of Kenya (LSK) is heard and determined.

“We are confident that we will be successful in court,” said Kananu, who has also moved to court seeking to have the orders stopping her swearing in as the substantive governor, set aside.

In her application through lawyer Joseph Kiarie, Kananu wants the court to vacate its decision to bar her from being sworn in as the governor.

She argues that the orders granted to LSK on Monday last week following her swearing-in as deputy governor were unjust and unenforceable.

In her first speech as DG, Kananu said she will work tirelessly with the Nairobi Metropolitan Service boss Major General Mohammed Badi to ensure all transferred functions are further strengthened to ensure services are delivered.

Kananu also pledged to form a liaison committee between City Hall and NMS for a better working relationship.

Lawyer in court to quash suspension of LSK council 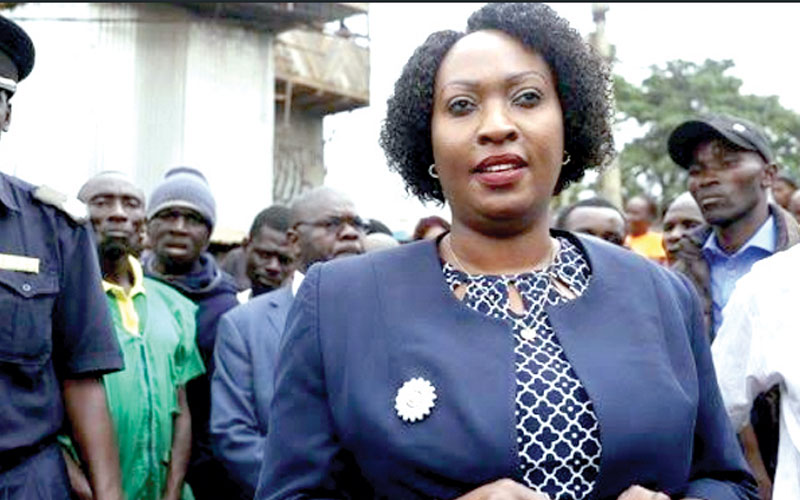