Kikuyu elders under the flagship of Kiama Kia Ma have distanced themselves from last Saturday's visit to Raila Odinga's Bondo home by men disguised as Kikuyu council of elders.

The elders disowned those who went to Bondo and dismissed them as mercenaries for hire out to cause confusion and divisions among the Kikuyu community.

They said they were not aware of the function, and those who went had their own personal agenda, adding that there is a distinct  difference between Kikuyu elders and Kikuyu council of elders.

Raila on that Friday skipped the national prayers held at State House to host leaders from President Uhuru Kenyatta's backyard in bid to seek their support in 2022 general elections.

Some of the leaders who were in the now controversial entourage included nominated Member of Parliament Maina Kamanda and former Gatanga MP Peter Kenneth.

The more than 2000 elders converged at Kambaa, Lari sub-county where they condemned those who attended the Bondo fete terming them self seekers.

They said the views given by the men in Bondo did not represent the Kikuyu community, but the interest of the people who had attended the occasion.

Led by their King,(Muthamaki) elder Thiong'o wa Gitau, they said that Kiama Kia Ma is apolitical and only engages in cultural activities and seeking God's intervention during calamities.

He denied claims by the organisers of the council of elders' tour that he was to attend the event terming the allegations as both malicious and misguided.

Muthamaki said his name was tainted by the organisers of the trip, when they posted a picture that was shot a year ago together with Nyandarua governor Francis Kimemia and Limuru MP Peter Mwathi that they would lead the Kikuyu delegation.

"A picture we had taken together with Kimemia and Mwathi was posted on social media, to attract people to join the trip, purporting we were part of the group which was attending. This was so misleading," Gitau said.

"As a leader of Kikuyu elders, I cannot go. Elders are there to advise the community, but not to go to other communities' political events" he added.

During their event, elder Mwaura wa Njuguna was installed as the chairman of Kambaa village elders in Lari constituency in Kiambu.

Kahangara said the community had lost trust with the said council, saying the entity is registered as Community Based Organization (CBO)  and not an elders umbrella.

"There is nothing like a Kikuyu Council of Elders. Kikuyu elders is a non political entity, but KCE has been politicised, which is very unfortunate," the former legislator said.

However, Raila has since denied that the Kikuyu delegation that he hosted in Bondo was there to show him support for 2022 General Election.

The ODM leader said they had come to learn and to strengthen handshake aiming to strengthen building bridges initiative.
Raila had asked politicians not to politicise the issue, since the meeting was not political, but aimed at strengthening national unity in the country. 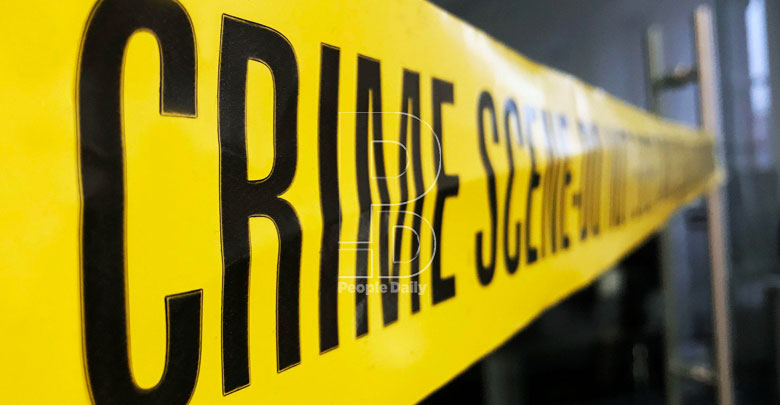