Residents in landslide prone areas on high alert after rains

Residents living in upper highlands in Murang’a County have been put on high alert as the heavy rains which have been pounding the area wreck havoc.

Landslides following a heavy downpour have destroyed about five homesteads in Kihoya upper Kangema. No casualties were reported

According to county meteorological officer Paul Murage, the highlands have received enhanced rainfall saying for the last three days they have recorded over 100ml.

He said more destruction is likely to occur as we approach the peak of the short rains season later in the month.

“For the past two years, the areas has received enhanced rainfall thus saturating the soil,” he said.

He said advising the residents to move to safety to avert any deaths nolonger works as there is nothing like safe grounds.

“Most of the areas have steep topography and are prone to landslides and when we advice people move to safety claim they have no where to go,” he added.

Murage urged the residents to be on the look out of any danger signs such as cracks on the ground, which are indicators of impending landslides.

“There are some areas where huge cracks have been reported and this is a warning sign,” added Murage.

He however said most of the areas, which were affected during the April’s rainy season, have not healed and they are at high risk.

Last season about 800,000 families werr affected by the rains either by landslides or floods.

West Pokot, Elgeyo Marakwet, Tana River and Murang’a were some of the counties which were largely affected. 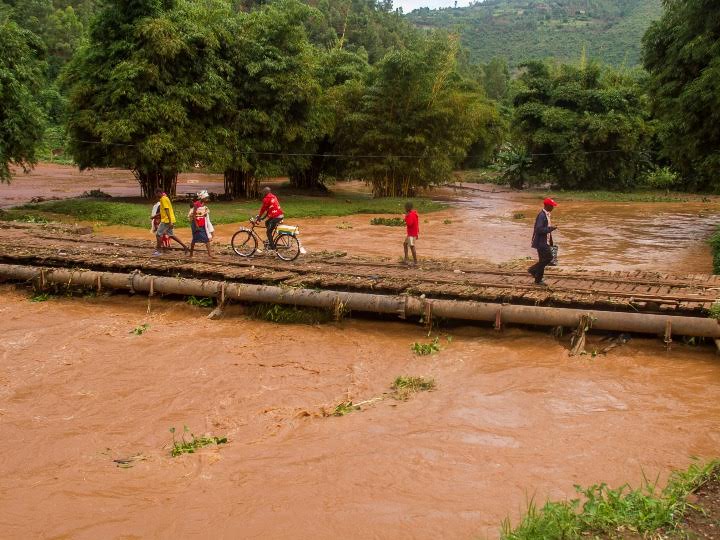 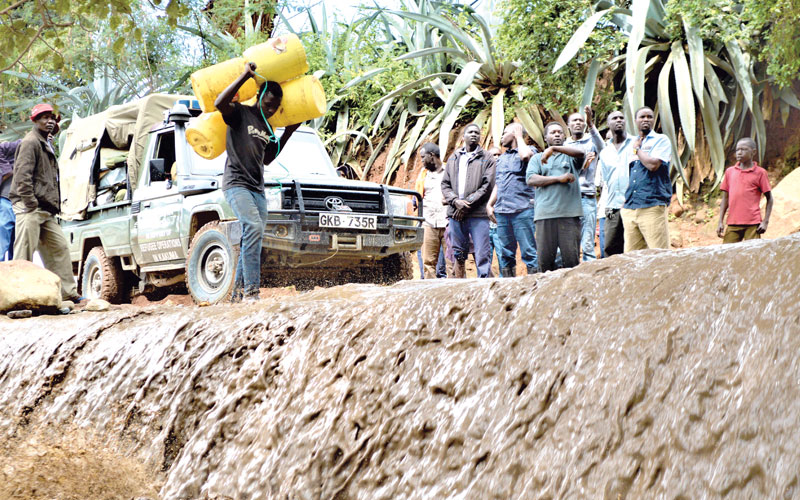 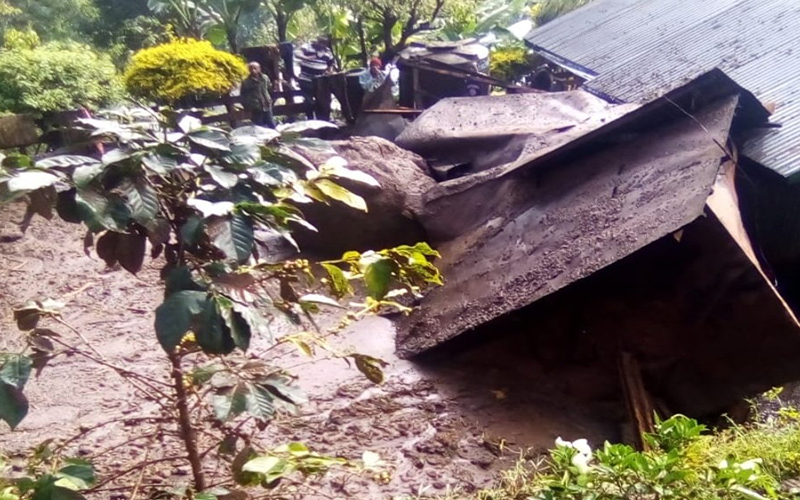 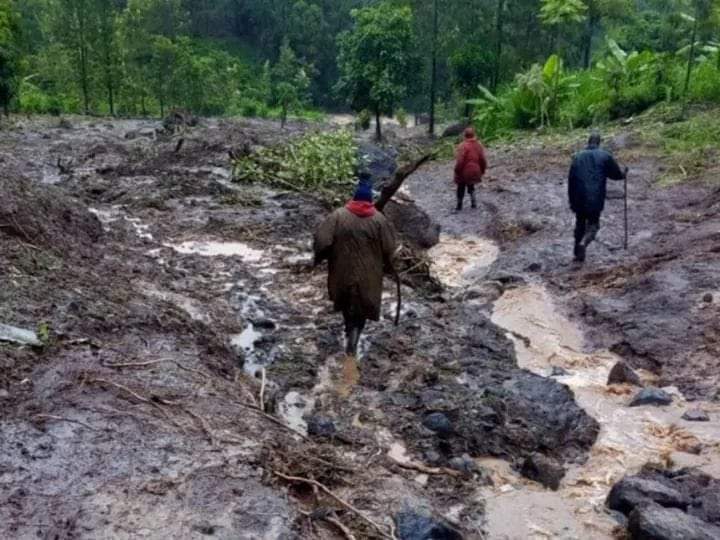