The 15-kilometer road touching four counties of Kiambu, Murang’a, Machakos and Nyandarua will be ready for use by June this year. So far, 70 percent of the road under Kenya Urban Roads Authority (Kura) has been done.


According to Patrick Wainaina and Joseph Nduati, the members of parliament for Thika town and Gatanga respectively, the project will not only spur economic developments in the region but will also see massive reduction of traffic snarl-ups that has hampered business activities for years.


Speaking during a tour to inspect the project that was started two years ago and which is being undertaken by Tosha Holdings Limited, the legislators maintained that the two constituencies host both large scale and small-scale farming firms and industries whose product will now be moved to the market with ease.

“Whe Thika superhighway was constructed, vehicles have been using eight lanes from Nairobi but when they get to Thika, the size of the road drastically narrows resulting in heavy traffic. This has significantly affected business operations in the town that was once an industry hub,” said Wainaina.


He said that link roads among them a stretch from Thika to Delmonte Limited Company and another one passing Broadway and Gachagi slums have been looped to the project to further ease movements of goods and services from and out of Thika town.


While lauding President Uhuru Kenyatta’s government for initiating the milestone projects in the area, Wainaina further revealed plans by the government to upgrade the busy Garissa road to a dual carriage.


“To those doing or intending to do business in Thika, the right time is now because we have quality infrastructure to facilitate a conducive environment,” he said.


On the other hand, MP Nduati said residents of Gatanga will be able to move their farm produce to the market easily.


He said that for years now, Ithanga residents from his constituency survive on relief food but have since the introduction of dam projects ventured into both subsistence and commercial farming, crops he said will now be easily transported to various markets.


“We are thankful to the current government for a job well done and indeed, we are good beneficiaries of notable developments,” said Nduati. 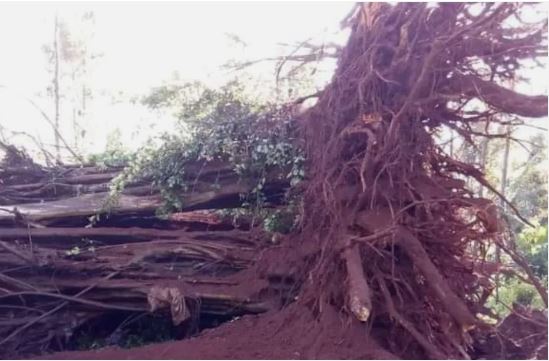 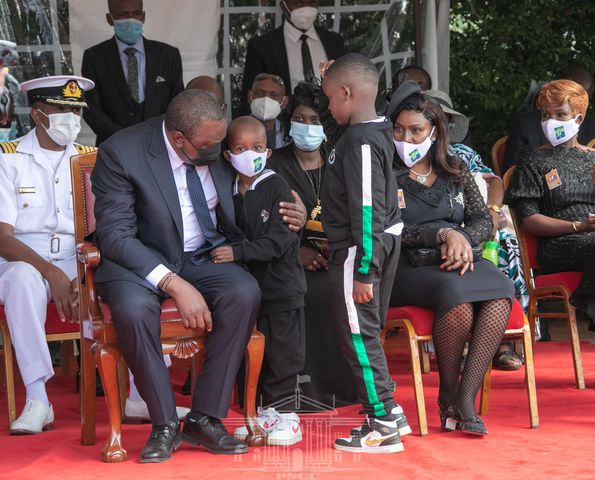 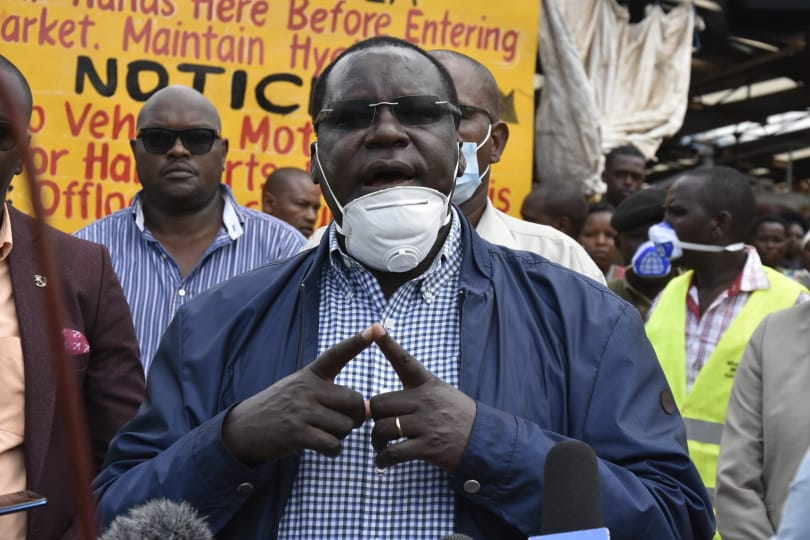