The wife of a prominent politician is in the spotlight of investigative agencies after her husband used her as a proxy to undertake underhand deals.

The husband is known  to lobby for government contracts for which a proxy signs and then forwards the cash to him.

This way, the politician has managed to loot public coffers without paper trail...well, until the wife came into the picture.

The man used his wife to seal a deal which went sour and is now being investigated. Street Talk has learned that the woman could soon be arrested. 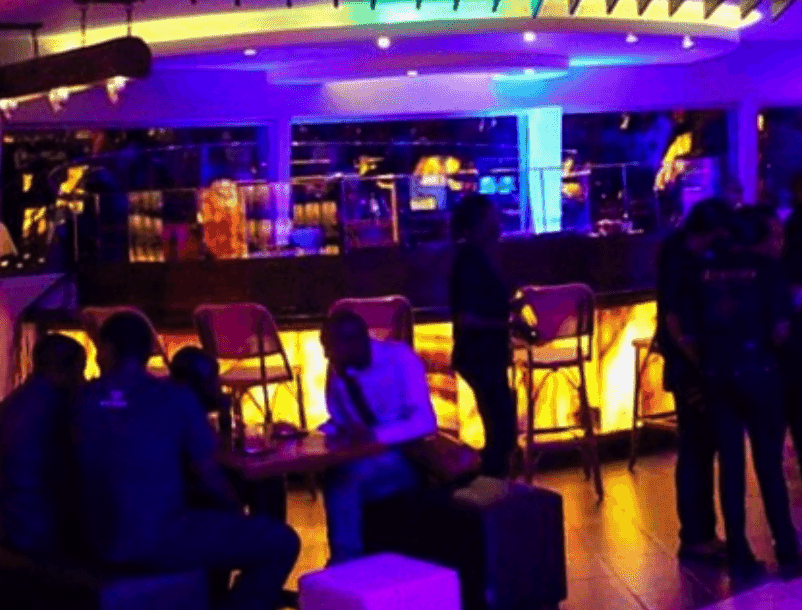 Show must go on! MP turns house into bar

Cop with golden heart in times of global despair