Residents of Nairobi’s Metropolitan area, Mombasa and Mandera will today be allowed to move freely in and out of the administrative units after President Uhuru Kenyatta yesterday conditionally lifted the three-month cessation of movement imposed to contain the spread of coronavirus disease.

The president, while announcing the relaxation of some of the containment measures warned that he would not hesitate to re-impose the cessation of movement if the number of cases continue to surge and pose a challenge to the healthcare system.

“By re-opening Nairobi, Mombasa and Mandera, we are more at risk than we were when the restrictions were in place. We must, therefore, exercise cautious optimism, and avoid reckless abandon,” the president stated.

He added: “Should the situation deteriorate and pose a challenge to our health infrastructure, it shall be ‘clawed back.’

In the next 21 days, we shall study patterns of interactions and the spread of the disease. Any trends that signal a worsening of the pandemic, we will have no choice but to return to the lock-down at zero-option.”

Uhuru however maintained that the prevailing curfew imposed across the country will remain in place, limiting movement to between 4am and 9pm.

He extended the night curfew by another 30 days, meaning night travel will not be possible.

The cessation of movement, which took effect on April 7 after Covid-19 cases soared, banned movement in and out of Nairobi and its environs, Mombasa, Kilifi and Kwale after the areas turned into epicenters for the spread of the disease with infections spiking to 7,886 from 189,263 samples as of Sunday.

Uhuru was however quick to warn the thousands of Kenyans who had been hard hit by the imposition of the cessation of movement against resorting to unnecessary trips to upcountry and abandoning the use of face masks, saying this could endanger the lives of the elderly rural populations.

Previously, only those Kenyans who were classified as essential service providers such as the police, media personnel, suppliers of essential commodities such as food, medicine and petrol, Kenya Power staff, mobile service providers and the fire brigade were allowed to go through the roadblocks mounted at the borders of the sealed regions.

“My national call to you all, therefore, is to minimise unnecessary contact and movement.

I encourage all Kenyans to consider delaying non-essential up-country travel, and to exercise extreme caution and fidelity to the correct usage of face-masks, hand washing and sanitization, physical and social distancing, and concern for the health of the elderly and immune-depressed persons,” he said.

By ending the cessation of movement, the president allowed public service operators to resume business to regions hitherto placed under lockdown such as Nairobi Metropolitan, Mombasa and Mandera but under stringent measures which include mandatory certification on the operators by the Ministry of Health to avert the spreading of the virus.

“Conscious that movement of people is a catalyst for the spread of the disease, there shall be no movement of public transport vehicles into and out of the areas previously under cessation of movement restrictions, without the public transport providers being compliant with all protocols developed by the Ministry of Health,” he announced.

Along Thika Superhighway, police had mounted a roadblock near Blue Post hotel to block movement and another at ICT Landless along the Thika-Garissa road to control movement into and out of Nairobi Metropolis.

Along the busy Nairobi-Nakuru highway, a roadblock had been erected at Rironi and others on Mai-Mahiu road, Limuru-Ruaka road, Limuru-Tigoni-Laini road, Limuru-Cianda road and Limuru-Nazareth hospital to block movement of people into and out of the capital city.

Similar roadblocks were also mounted along the Nairobi-Mombasa Road as well as Kitengela-Isinya road.

Passengers who use local flights into and outside Nairobi, Mombasa and Mandera counties also got a reprieve after the president announced the return of both local as well as international flights with the former set to resume operations on July 15 and the latter on August 1. 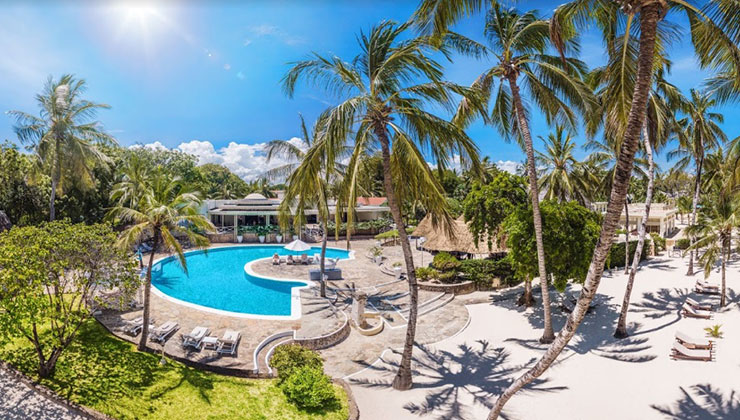