The government will, in a few weeks, roll out a Human Papilloma Virus (HPV) vaccination exercise targeting 800,000 girls aged 10 years.

Ministry of Health officials yesterday confirmed the vaccine would be offered free in public facilities.

Dr Collins Tabu, head of National Vaccines and Immunisation Programme at the ministry, said the vaccine would be available in two doses to be administered, six months apart.

“The HPV vaccine is tested, safe and effective in preventing cervical cancer, but it is most effective if administered to girls before exposure to HPV,” he said during a press conference yesterday.

Ordinarily, one dose of the HPV vaccine at private health facilities costs between Sh8,000 and Sh10,000.

Tabu said the vaccine, like other vaccines in the government’s vaccines programme, would be introduced into the routine immunisation schedule that was meant to kick off last month.

“By receiving the HPV vaccine now, girls are protected from developing cervical cancer later in life.

Any 10-year-old girl should be able to walk into any health facility and get immunised. We are going to do this through community and school outreaches to be able to reach as many girls as possible,” he added.

Like all other vaccines used in Kenya, the HPV vaccine has been approved by the Kenya Pharmacy and Poisons Board.

Tabu said the delays to roll out the vaccine were mainly due to technical reasons to ensure the sustainability of the programme once it is rolled out.

“Before you start out you must be able to map out your needs, to ensure continuous availability of the vaccine,” he added.

Dr Mary Nyangasi, the ministry’s head of the National Cancer Programme, said the burden of cervical cancer is highest in East Africa, and Kenya leads with 5,200 cases being diagnosed annually.

She said for effective cervical cancer prevention, it is important for women aged between 35 and 49 to go for early screening.

Tabu said in Kitui, where a pilot project involving 22,500 girls was carried out, the programme showed huge success at 95 per cent despite the presence of the Kavonokya sect that is against engagement in government programmes.

Women4Cancer co-founder Benda Kithaka described cervical cancer as a silent killer since its symptoms are hidden.

The risk factors for cervical cancer are early sex debut, multiple partners and tobacco use, among others.

The HPV vaccine will be administered in the form of an injection in the upper arm and one will get a return card for the second jab.

I am paying the price of ignoring screening 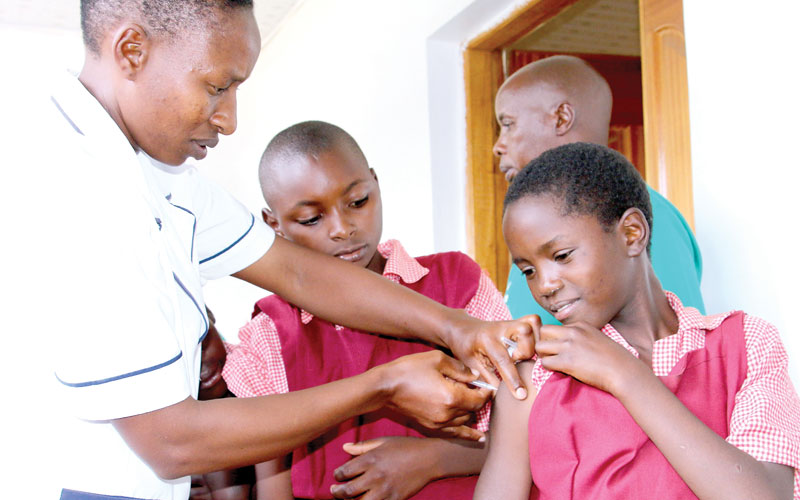 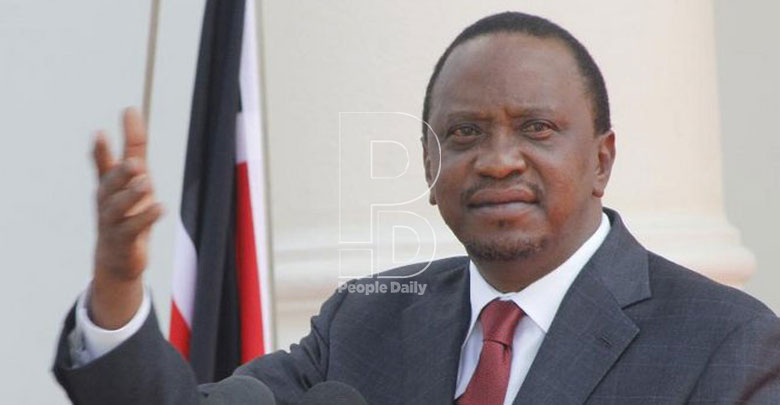 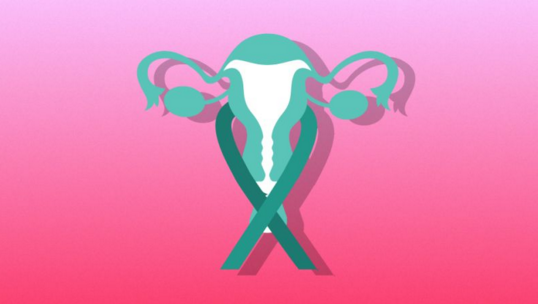 You can rent a Kikuyu but you can’t buy one: Waiguru’s words bite Ruto after BBI vote