Perfecting filmwork, one story after another

While we celebrate actors and actresses for the different roles they perfectly pull on set, there are other heroes behind the scenes. Talk of script-writers, directors and producers.

Reuben Odanga is a force to reckon with in the Kenyan film industry. He is a TV producer and director of a number of TV drama series that have been aired both in Kenya and Africa — a passionate filmmaker with a thirst for excellence. Some of his most notable TV productions include; Saida (91 episodes), Nira (60 episodes) Nuru (13 episodes) and the Award-winning
Selina with more than 800 episodes and ongoing. He has also written and directed many documentaries and movies including the latest romantic drama, Nafsi currently showing on cinemas.

His youngest brother, Moses Odanga works closely with him and has been a
part of so many of these creations. Being the last born in the family of five with Rueben as the second last, has played a great role in cementing the bond between the two brothers; this and passion for film.

The family, as Moses shares lived in Nairobi before Reuben was born, but moved to Likoni, Mombasa, where he was born and they all spent a better part of their childhood and early adulthood.

Their father, Esau Odanga, is a former worker at a coffee company from the early who retired in
2012, while their mother Fanice Odanga is a business woman.

Family support
“Our childhood was pretty normal just like that of any other child. Of course, since, Reuben and I follow one another in terms of birth order, we would have frequent fights, but as we grew older, we grew out of it and became more of friends. I attended Consolata Primary school, in Likoni before the Kayabombo clashes then I was forced to join Reuben in St Peter’s, Mumias in Class Four. He had joined boarding school in Class Two. When I joined, he was in Class Eight. Though he was my big brother, he didn’t like me bothering him at school. He was active in drama and arts activities,” intimates Moses.

After completing his primary education, Reuben joined Kakamega High School before enrolling at Daystar University in 2003 for a diploma course in Communication — electronic media, where he graduated in 2005.

Moses, on the other hand joined the University of Nairobi to pursue a bachelor’s degree in Public Relations and graduated in 2009. It is while at Daystar that Reuben’s love for film took a professional turn.

“Reuben was always passionate about film, from an early age. Our elder brothers, Peter and Edward were the first in the family to see his potential as a scriptwriter. In fact, Peter helped him write his first script while he was still in primary school. After campus, they did a lot of drama revolving around shaping young talents in secondary school. He has had some of the most successful people pass through his hands such as actress Brenda Wairimu. He also worked with productions such as Sisimka and Zeneth before getting on his own feet,” he says.

The director had plans of travelling to the United States for further studies,
but things did not go exactly as planned. Reuben had held a fundraiser to make the academic trip a success, but instead decided to channels the funds toward purchasing the gears that he needed to start his own business in the film world. That is how the two brothers started to work together with Moses mostly handling the lighting part.

In 2009, Reuben co-founded Multan Production Limited, a fully integrated
award-winning production company that caters for all aspects of film and
television production that came to action after his first shows.

The production was named after their late sister, Tabitha Multan (as a tribute). And together with his wife Jacqueline Kalekye Odanga, who
is also the company’s executive director, they have built the production to become the big name that it is today.

While most couples would be wary about mixing love and business, this couple as Moses intimate's, complement each other.

“He is a family man and his family always comes first. It is his priority. He has also worked at ensuring that he raises his children in a Godly way. Reuben and his wife are good friends and I believe this was their foundation. I always have light moments whenever I am around them,”
Moses shares about the father of three.

Moses attributes a lot of who they have turned out to be to their upbringing
and the much support they have always received from their parents, with their father as a highly ranked Anglican church elder and their mother, an intercessor.

“Growing up and during Christmas, we would do small plays and skits in church. This gave us a value system of some kind how to carry ourselves. It also became the foundation for the passion in arts and Reuben’s career,” shares the photographer.

Like any other business venture, being in film production has not always been a smooth ride for the creative, with challenges here and there including lack of support in the industry, a lot of people constantly trying to sabotage his work, and just a lot of politics, which can be a bad aura.

Being a prayerful person and always giving his best in every project
has gone a long way in dealing with these challenges.

“He always says ‘let your work speak for you, perfect your craft so that your
work will speak for itself.’ His greatest trait is that he has eye for details. He is organised and works meticulously. This influences me as a person too as I look up to him. He has contributed a lot to my photography, and I try to emulate him in order to better myself. Being the person that he is; I see him becoming really great in the next coming years… I see him setting up his own theatre that will be a platform for some global award-winning
works. 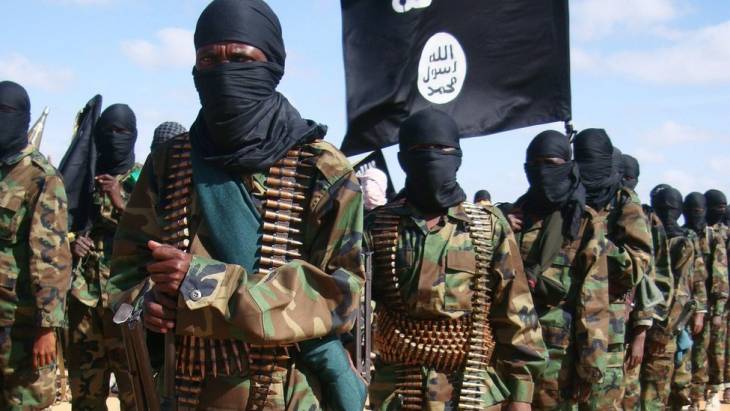 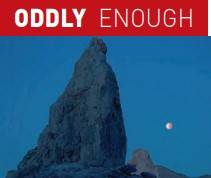