The battle for political supremacy in Western Kenya has taken a new twist after Ford Kenya leader Moses Wetang’ula accused Defence Cabinet Secretary Eugene Wamalwa of meddling with the affairs of his party.

Last week, Wamunyinyi declared that they will unveil a new party on December 14.

“We have resolved we won’t be held ransom by the court. The elections are around the corner and this fi are not helpful,” said Wamunyinyi.

But Wetang’ula, who is the senator for Bungoma, dared them for a political duel in Western Kenya.

“They have run away, but they cannot run away from their primary constituencies. We will meet them there,” he said.

He further accused Wamalwa for engaging in partisan politics saying he was contravening the law which bars Cabinet Secretaries politics.

“Those rebels who left the party are no longer members of the party, and they have announced themselves that they have picked another outfit ” he stated.

He said: “They are running around with one Eugene Wamalwa who against the legal principles and constitutional constraints has registered a political party that he is hawking around and they have settled on it as their new refuge.”

Elsewhere, Wamwalwa questioned Wetangula’s leadership credentials and lauded the move taken by Simiyu and Wamunyiyi as an act of bravery.

Speaking at Mungeti Catholic Church in Kanduyi, Wamalwa said he was forced to leave Ford Kenya because of dictatorship.

He said since Wetang’ula took over the party from former Cabinet minister Musikari Kombo in 2013, he had been driving away its founders.

“Ford Kenya was a party of my late brother Wamalwa Kijana but I was forced to quit after Wetang’ula snatched it from Kombo and become a dictator,” he said.

He claimed the party had lost focus and members since the death of the Vice President
in 2003. 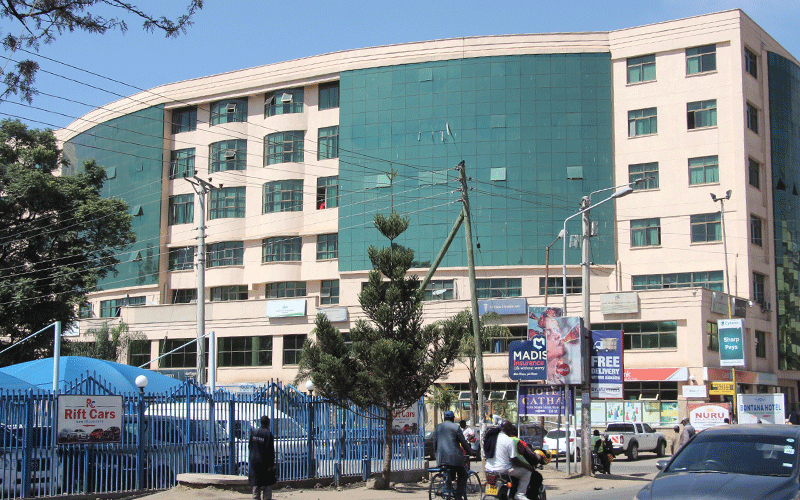