As the 2021 general elections draw near, it has become evident that ODM leader Raila Odinga has made significant headways in Mt.Kenya.

The region which formerly viewed him as its enemy politically has gradually melted their political hearts in his favour.

Today, jubilee delegates drawn from all the 12 sub-counties in Kiambu declared their support for Raila in his bid to capture the presidency in 2022.

In a meeting convened at Jumuia Conference and Country Home, Limuru by Kiambu governor Dr.James Nyoro, the delegates committed to conducting door-to-door campaigns for Raila who they described as development-oriented.

A county official Mary Kirika castigated leaders who he said have been disrespecting President Uhuru Kenyatta.

She said that Uhuru is and will remain the Mt.Kenya regional kingpin even after retiring from politics next year.

"We shall follow the direction which Uhuru will show us. Even though he has not said it openly, actions speak louder than words", she said.

She said that it should dawn on all those touring the region in search of presidential votes that they ought to do so with the blessings of Uhuru.

"Let them come through the front door and not through the backdoor. Uhuru is the key to Mt. Kenya region", she said. 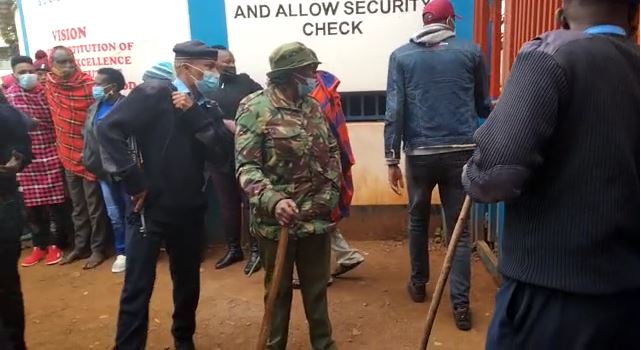 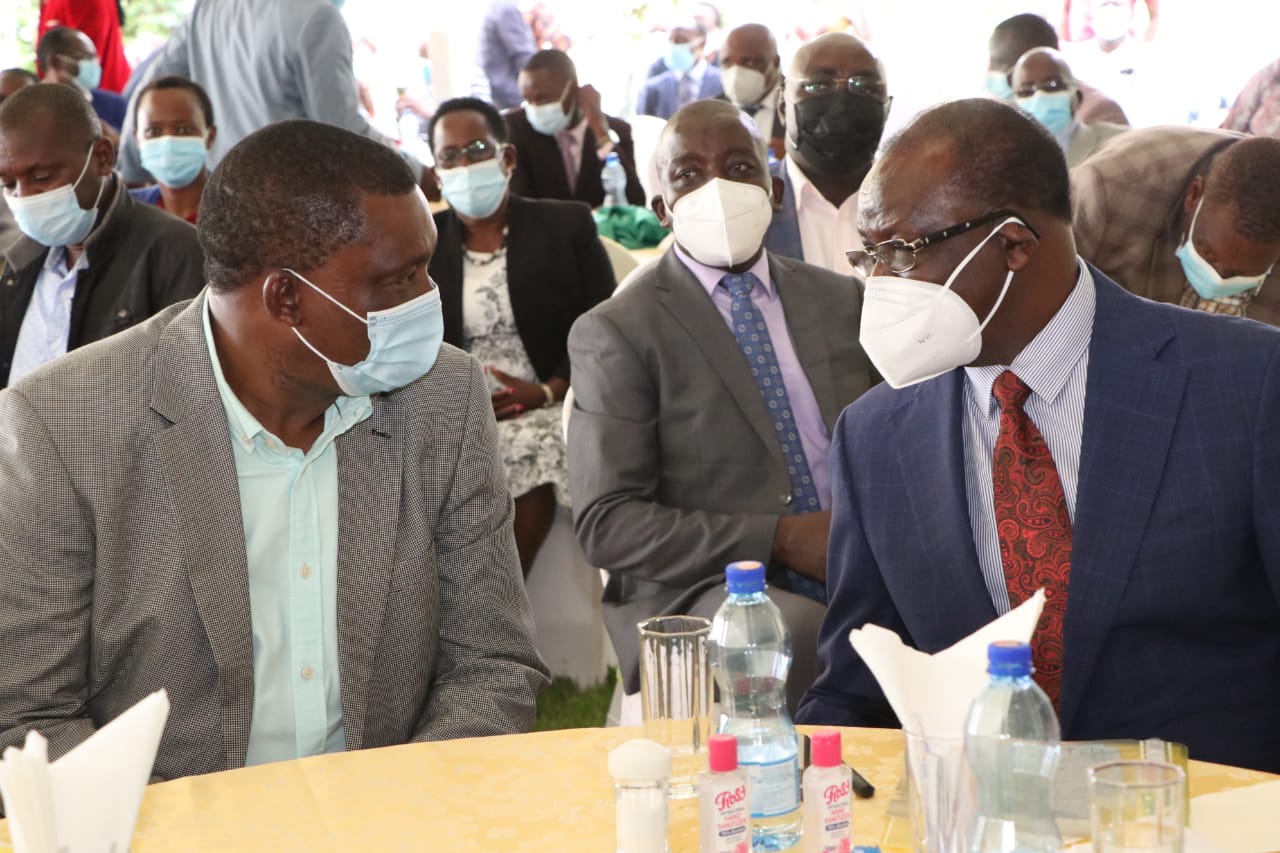