Rhino haven Ol Pejeta Conservancy has announced to have successfully fertilized embryos that could save the northern white rhino from near extinction after the death of Sudan.

Months to his death, Sudan could not mate the two female species of the Northern white rhino Fatu and Najin.

On January 15, the Ministry of Tourism announced the new scientific reproduction procedure that done in 2019 which could save the rhino species.

"After incubating and maturing eggs from Fatu and Najin, five were fertilised with a sperm using Intra Cytoplasm Sperm Injection(ICSI)," announced Cabinet Secretary for Tourism Najib Balala on January 15

Before Sudan died, researchers had harvested and stored male gametes and were successfully fertilised with eggs from Najin and Fatu, according to Balala.

The zygotes will be implanted into surrogate mothers where they can grow into calves.

Successfully carried, the embryos could save the northern white rhino from extinction.

In the event that the embryos grow into male calves, the chances of saving the species will be higher than for female calves. 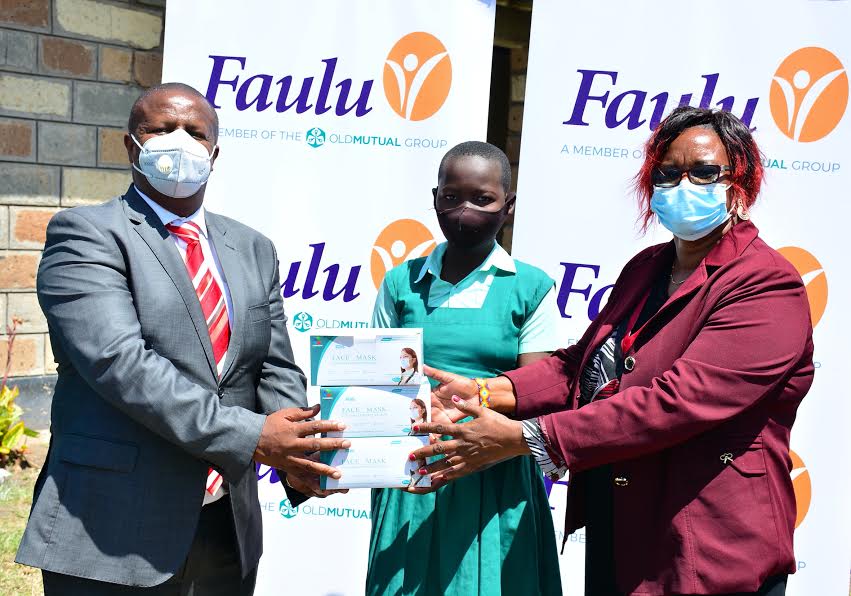