For countless years, maize and potatoes farming has been a major source of income for thousands of farmers in Nakuru County.

However, macadamia is the cash crop of the moment for many farmers in Solai village within Rongai Sub-County.

The revival of the crop is coming at a time when fortunes of Kenya’s traditional cash crops namely coffee and tea are dwindling.

Riding on renewed interest in the macadamia nuts venture the County Government has set aside Sh5 million for purchase of planting material with Governor Lee Kinyanjui announcing that the devolved unit’s department of agriculture had already distributed 14,000 macadamia seedlings to help farmers diversify their incomes.

Speaking after touring 13 macadamia farms in the sub-county, Kinyanjui noted that macadamia farming was a lucrative business and directed agricultural officers to enhance extension services.

“A farmer can harvest up to three tonnes of macadamia nuts per acre with a production cost lower than that of cash crops like tea and coffee.

We will provide farmers with technical assistance and inputs to see that they get good income by integrating macadamia and other crops,” said the governor.

The governor noted that a macadamia tree can yield an average of 70 kilos of nuts per season, with a kilo selling for Sh200.

The county government estimates Nakuru’s nut production potential at over 20,000 metric tonnes, which it aims to achieve by distributing the free seedlings. A macadamia tree takes around four years to mature.

Kinyanjui observed that Macadamia was highly tolerant against harsh weather, pests and diseases making it a better option for farmers in Kenya amid the uncontrolled effects of climate change.

He stated that a macadamia tree had a long lifespan unless affected by a disease like powdery mildew at flowering stage which causes deflowering and poor quality of little nuts produced. Macadamia nuts can be eaten raw or processed into cooking fat.

Kenya is the third top producer of macadamia in the world after South Africa and Australia.

According to Agriculture and Food Authority (AFA) Kenya’s macadamia production has more than doubled in the past years as interest in the crop surges, from 11,000 tonnes in 2009 to over 50,000 currently.  At least 30 firms process the nuts, which is before export. 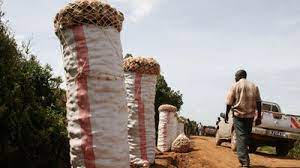 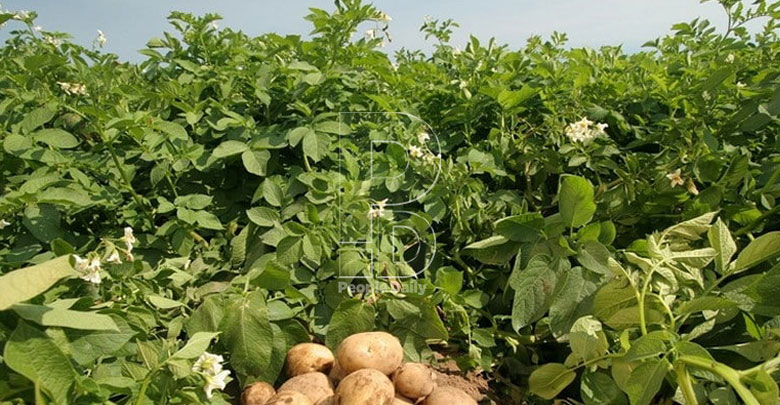