ODM party leader Raila Odinga and President Uhuru Kenyatta's partner in the clamour for constitutional change has voiced his opinion on the standoff between the judiciary and executive.

In a statement Raila released on Saturday, June 12 the former premier stressed on the constitutional doctrine of Separtion of Powers sighting it as one of the reasons behind the drive for the 2010 Constitution.

"Before we gave ourselves the 2010 Constitution, we had gone through an era where this doctrine had been abused and the Executive branch of government had interfered with the functions of the other branchess, making democratic governance impossible," the statement read in part.

Terming the current dispute between the judiciary and executive as unfortunate, Raila said that Kenya is now at at "catastrophic and extreme swing of the pendulum" as the three arms of government find a way of working together for the democratic benefit of Kenyans.

"Over the last decade, our three branches of government have been locked in a competitive relationship instead of complementary that has seen the nation swing from one absurd state of affairs to another," Raila said.

While adding that the three brances of government need to work together, Raila was quick to note that; "any attempt by any one arm of the government to outshine the others or to show that it’s the one that matters the most only works to hurt the common Kenyan and the interests of the nation."

The ODM boss then appealed to President Uhuru to resolve the ongoing stand off between the executive and Judiciary by sharing "evidence" that led to the rejection of the six judges.

"I challenge the Executive arm of government, to share with the Judiciary and the public the concerns and evidence that led to the rejection of the six," Raila said.

In June 3, Uhuru appointed 34 judges fronted by JSC leaving out six whom he said had a questionable character.

On Saturday, the National Council of Churches of Kenya told Uhuru and Chief Justice Koome to respect each other.

The clerics said the open dispute between the two arms of government was causing division among Kenyans.

"There is need for three arms of government to exercise and project respect for each other and how they relate with each other so as to set a good example for Kenyans," the clerics said.

Raila's call for co-operation between Uhuru Koome comes a day after the CJ asked Uhuru to appoint the remaining judges.

I do not want to enter into any controversy but I'm duty bound to reiterate this position and call on (President) Uhuru to appoint the remaining six judges," Koome said. 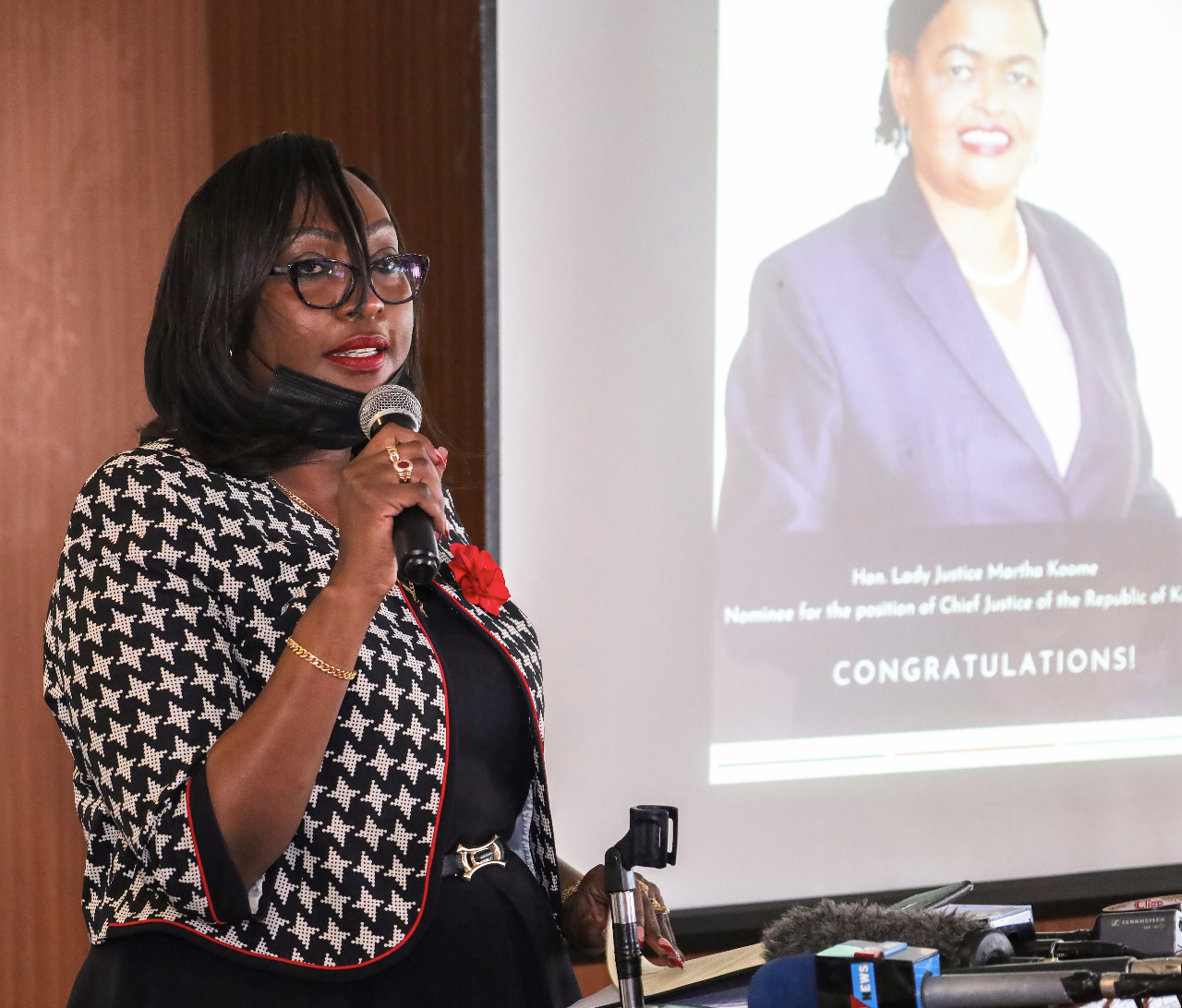 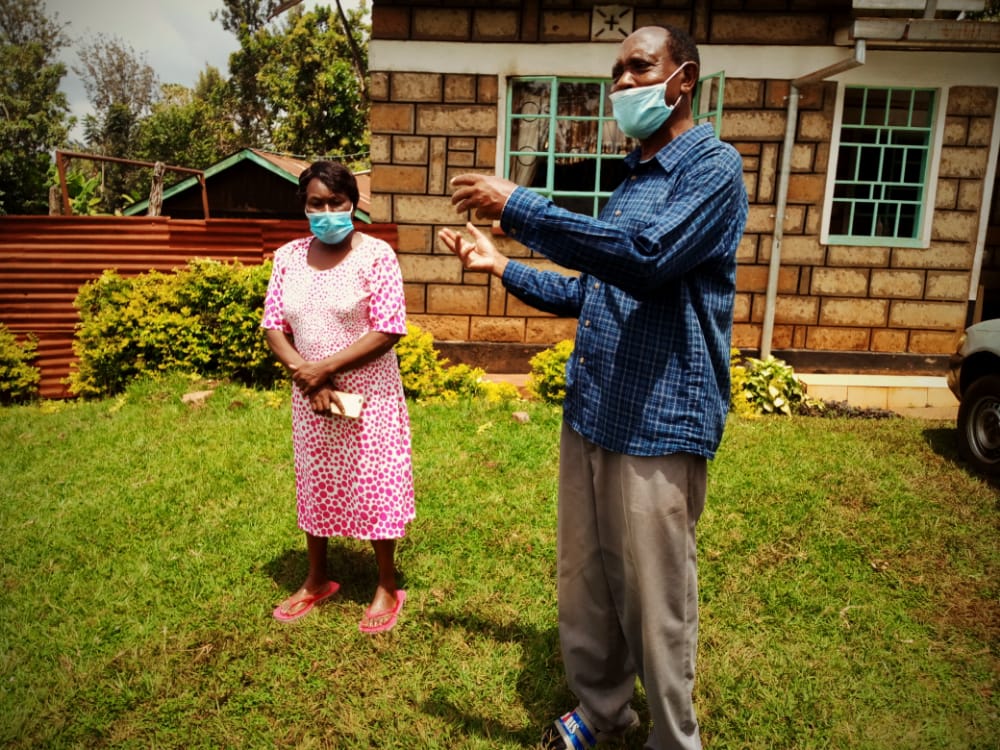 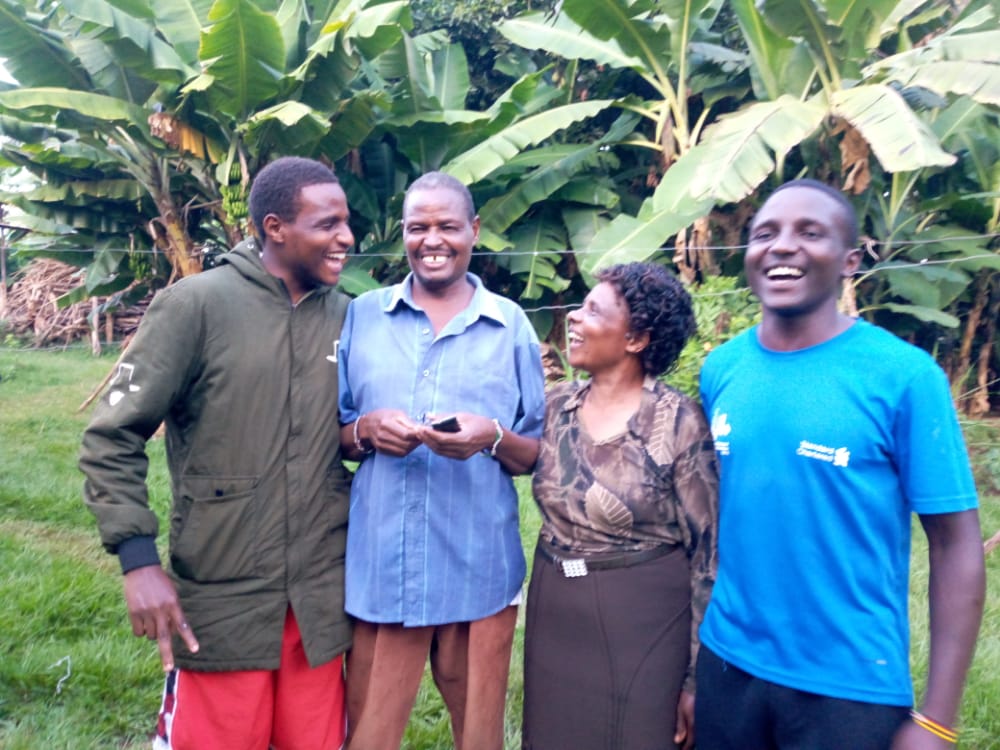 Martha Koome’s family speaks after her nomination for CJ post