MPs and senators drawn from the Ukambani region have on Wednesday, September 8, 2021 vowed to dump former vice president Kalonzo Musyoka if he succumbs to the pressure of deputizing ODM party leader Raila Odinga in the 2022 presidential race.

The lawmakers warned the Wiper Party leader from throwing his weight once again behind the former prime minister, assuring him that he will walk the journey alone if he chooses the contrary. Speaking at the presser, Kitui senator Enoch Wambua said that a Raila-Kalonzo ticket will only end in two painful outcomes.

"Should our party leader ever make the decision to support the Rt. Hon Raila Amolo Odinga for presidency, we respectfully assure him of two very painful outcomes,” Wambua said.

In their statement, the leaders stated that Kalonzo would attract resentment within the Kamba community and among his nationwide supporters, whom they claim will 'never forgive him'.

The leaders affirmed that Raila was not among their presidential options in the 2022 polls. They also sought to put to rest speculations that their party leader was edging closer to striking a deal with his erstwhile coalition partner Raila Odinga.

“What we are saying that our people are saying is Kalonzo cannot support Raila again. We can support any other person within OKA but not Raila,” Wambua said.

“We encourage our principals to stand firmly together and fight off any attempt, explicit and or veiled by any person to divide them,” the statement read in part.

“What our people are saying is that they don’t have anything personal against Raila, but what they are saying is they have supported Raila two times but nothing has happened,” Mulu said. 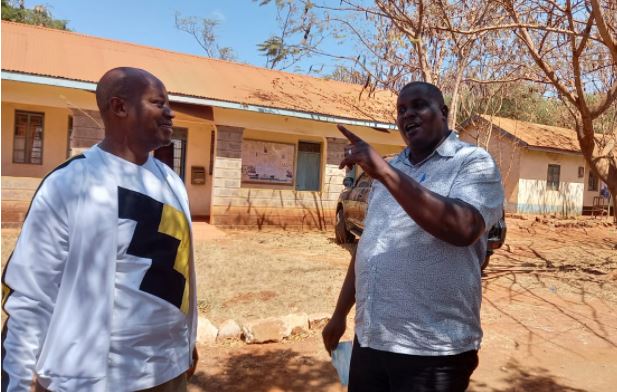 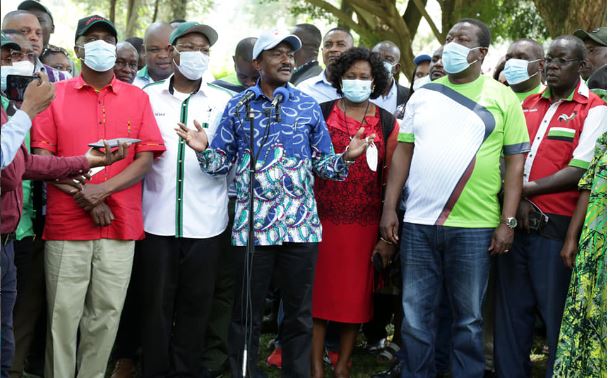 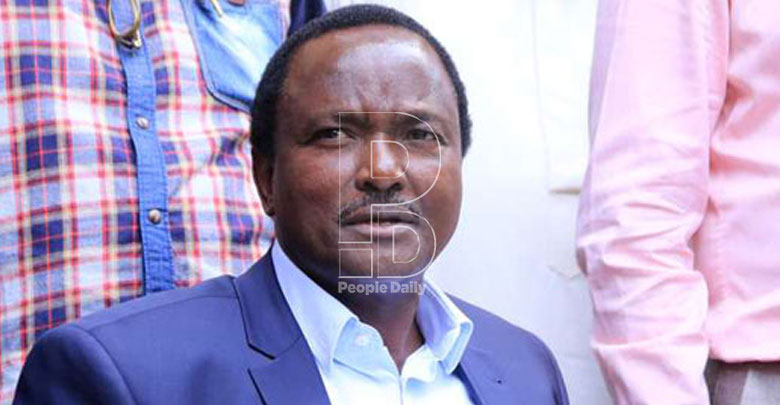