The Africa Cup of Nations is underway in Yaoundé, Cameroon. The football extravaganza has seen the continent showcase its football prowess as well as beam Africa’s rich culture and hospitality for the world to savour.

Indeed, the tournament is a source of pride for a continent that is fighting to assert its place at the global stage.

Top players from the world’s biggest leagues have joined their countrymen to bid for the top honours come February 6.

For instance, we are gratified by the inspirational story of a Kenyan referee, a top academic, who has puzzled many with how easily he juggles Mathematics at the university and officiating football in Cameroon.

Peter Waweru,  a Maths lecturer at the Jomo Kenyatta University of Agriculture and Technology, is flying the Kenyan flag high at the tournament. Waweru and Gilbert Cheruiyot, are the face of Kenya in Yaoundé.

Harambee Stars could not qualify for the tournament despite the fact that the road to Cameroon was fairly easy.

Football Kenya Federation officials led by Nick Mwendwa were not only shambolic in preparing the team but are also facing corruption accusations that have seen them hauled to court.

The disbanded FKF did a big disservice to youthful Kenyans who hoped to showcase their talent to the world and hopefully get noticed by lucrative foreign clubs.

The claptrap by Mwendwa that there is a dearth of footballing talent in the country added salt to injury.

That Kenyans are being forced to cheer foreign teams as a result of Harambee Stars exit is appalling and shameful. That we think others are better than us is also disturbing.

Dreams and aspirations of a country went up in smoke because of a cabal of self-seekers and visionless leaders. That’s why Afcon presents a moment of deep reflection on the sorry state of local football.

Those who qualified for the tournament are in no way superior to us. In fact, when it comes to resources, peace and stability, Kenya ranks way above many of the participating countries. The way forward, therefore, is an overhaul of the concerned management body.

In the meantime, dreams of talented Kenyan youths have been deferred because of poor management of the game. And the culprits are well known. 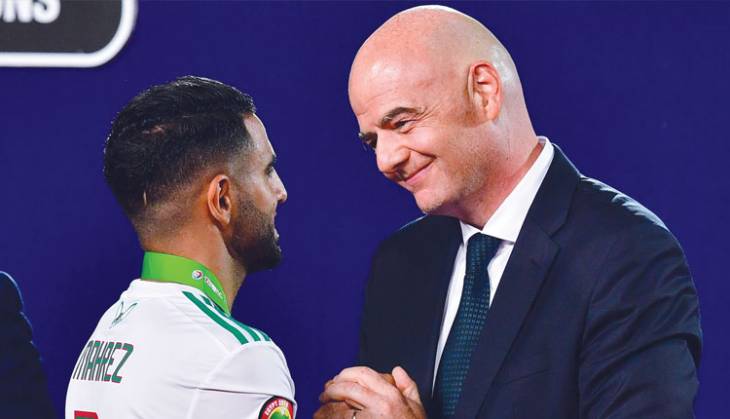 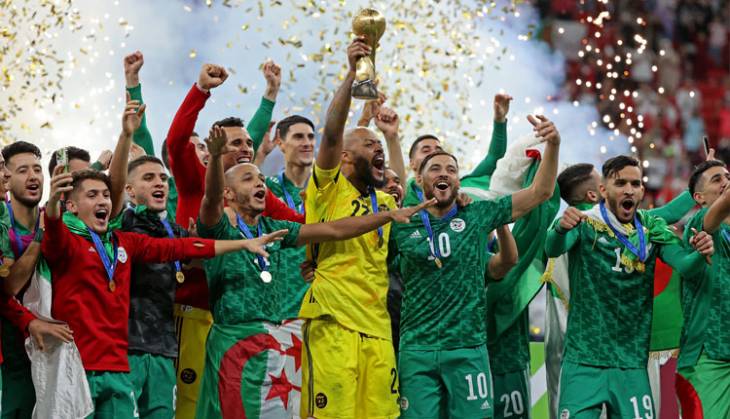