As we savour Doha fruits, let’s invest in diverse sports

Last week, the curtains came down on the 2019 World Athletics Championships in Doha, Qatar.

The colourful event attracted athletes from across the globe—men and women who had made numerous sacrifices to raise their countries’ flags and personal profiles.

In fact, the media reported about a young female athlete who had just recently delivered a baby but still made it to the land of the unknowns to represent Kenya.

It is such sacrifices that make Kenya’s medal haul at the championships extremely gratifying. Out of nearly 2,000 athletes and 209 countries at stake, Kenya came second behind the US with 11 medals, of which five were gold, two silver and four bronze. Both new and familiar faces graced the tracks, an indication of our diversity.

However, a closer look at the championship events and Kenya’s competitive edge paints a picture of a country that could be squandering her inherent gifts and talents.

The competitions were based on a number of track and field events, including short races, sprints, hammer throws, javelin, race walking, and long and short jumps.

In characteristic fashion, however, Kenya stuck to medium and long-distance running events.

This has been the trend since the country’s inaugural appearance at the championships in 1983. Most medals have since come from male athletes, but our women are fast catching up on the competitive scene.

In fact, it was not until 1997 that Sally Barsosio won the 10, 000m gold medal to become the youngest and first Kenyan woman to win a senior track title. Years later, other young and inspiring athletes have sprouted, but still with a narrow focus on the event.

Some believe this narrow event focus is beneficial as it enables us to invest in where we shine the most.

After all, we have the highest number of gold medals after the US overall. To others, however, this cannot be an equitable representation of the countries capacities as far as athletic talents are concerned.

In particular, the 18 medals difference between US and Kenya in the just concluded tourmnament could have perhaps been bridged had we diversified and competed in equal footing with the other countries.

Most of the US and Russian (number two overall in medal haul in the championship) medals come from a mix of running and field events. This is an indication of their interest in nurturing varied talents and investing in sports.

Our reasons for lack of diversity at such high levels are multi-faceted. First, it is in the manner in which these sports are organised at their introduction in Kenya. Track and fields athletics and football were the first to be professionally organised and, thereafter, introduced to schools as part of physical and extra-curricular activities. This kind of attention and familiarity has seen the two sports grow faster and in a bigger scale than the rest.

Breaking this cycle requires political will and legal and institutional changes that can inject the right mix of innovation and sustainability to this agenda. Innovation in terms of identifying and pursuing emerging sports events and cultures and sustainability as far as financial and operational aspects are concerned.

That we have a self-made international javelin star in Julius Yego is enough evidence of our innovation and determination.  This also points to untapped potential.

Engaging in sports in Kenya should be a source of pride and satisfaction to sportspersons. It is a big shame many of our champions are unable to live off their talents.

It is no wonder most of them are unable to qualify for such diversity because they lack the time, energy and resources to fully invest themselves in a sport.

Also, how we manage our sports institutions say a lot about of commitment to the cause. Corruption, nepotism, tribalism, sexual harassment, favouritism, intimidation and mismanagement of funds and talents are all contributing to this sad state of affairs.

Kenya has the potential to be more than what it is and its sport culture should change to meet this ideal. The writer comments on socioeconomic issues 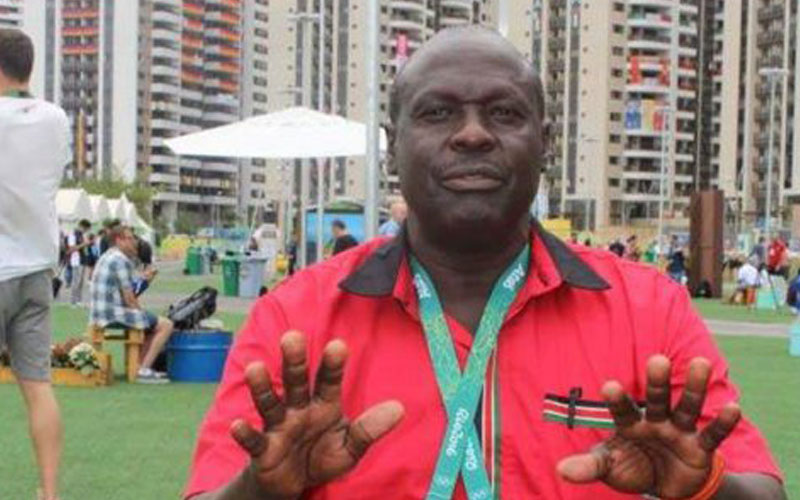 Kenya coach Kirwa impressed by the performance at Doha 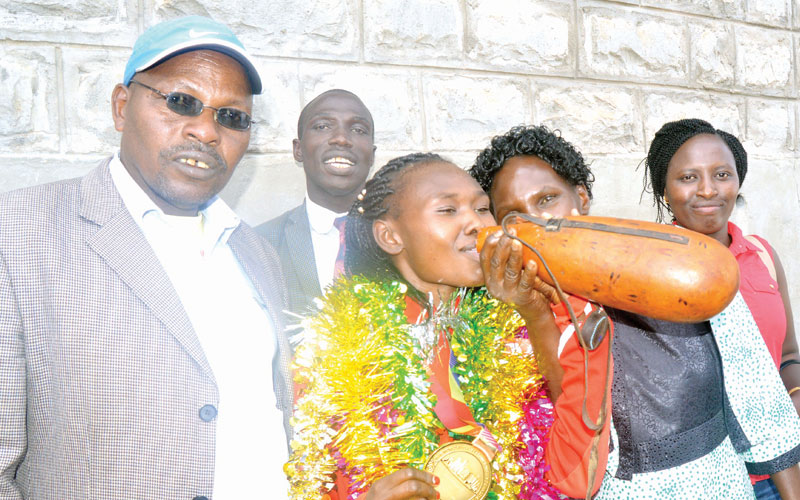