That no one resigned after we lost 15 school children in the Kakamega Primary School stampede recently is not surprising. Death has become the new normal in Kenya.

If we had an accountable system, key education officials, particularly in Kakamega county, would have owned up to incompetence and neglect.

Resignation, like it happens in developed countries during such public tragedies, is not necessarily a matter of guilt.

It happens as an admission that someone erred, either by omission, or commission.

Indeed, the Kakamega tragedy is not without precedent. In September last year, seven pupils died, and several others injured, after a wall collapsed on them at Precious Talent Academy in Ng’ando, in Nairobi.

In August 2018, nine pupils from St Gabriel School in Mwingi died after their school bus collided with a lorry along Mwingi - Garissa road, near Kanginga area.

To avoid additional trauma, let us stop the tally; but you get the drift. Our children are dying out of neglect and carelessness by those responsible for their welfare and security.

Sadly, this is also happening on the watch of parents and guardians, the primary caregivers.

Then we have the mysterious disappearances of children from their homes, with no trace of their whereabouts years after their abduction.

One thing is certain. Lost children are victims of human trafficking. There would be no other plausible explanation for such disappearances.

Worse, there are fears that children, particularly those who disappear without a trace, are used as sacrificial lambs.

These suspicions would not be totally groundless, going by the way those in authority seem helpless.

By coincidence, so conspiracy theorists could also argue, the deaths in Kakamega Primary were well orchestrated, happening on the eve of the death of former President Moi.

Although both events were of great national significance, the Kenyan media glossed over the children’s hapless incident, leaning more to where State power rested.

The truth is that, as a lover of children, Moi would have preferred us to fully mourn the children first.

If nothing else can be credited to him, the former President transformed the education system tremendously, so that children can enjoy a brighter future than previous generations.

Anyway, as a country we need to secure our children from needless death. Children’s rights activists must not rush for publicity only when rape or other incidents of sexual exploitation occur.

They should aggressively engage the legislature, law enforcement agencies, and players in this sector to put a stop to further loss of the lives of children.

When I wrote about the late President Moi rather objectively in last week’s column, I did not intend to white wash the ills his regime wrought on the country. Indeed, I have many negative things to say about his tenure.

My intention was to be realistic that, no matter how much we vilify Moi, we cannot undo the wholeness of his legacy.

Let us leave the bragging rights to the genuine freedom fighters who stood up to Moi, and have deep scars to show for it.

Almost two decades after he retired and relinquished power, Kenyans are still smarting from the negative effects of his tenure. But Moi’s ‘corrupt’ State is still active, even as we claim to be more democratic.

Therefore, as the priest normally declares just before the nuptials, let the naysayers say it now, loud and clear, or forever keep their peace. It is cowardly to kick a man who is down in the teeth.

We should simply swallow our pride, lick our wounds, and admit that Moi had us nice and square for 24 years. We should just let go! — The writer is a communication expert, and public policy analyst  —[email protected] 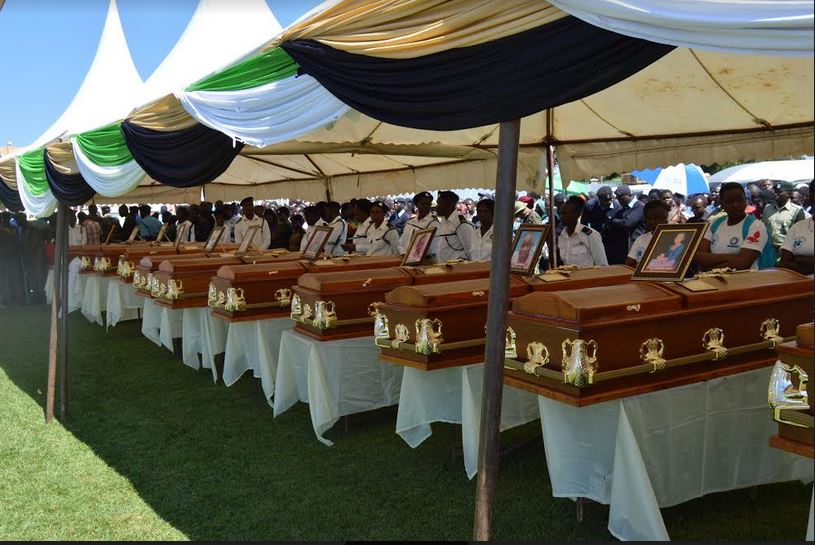 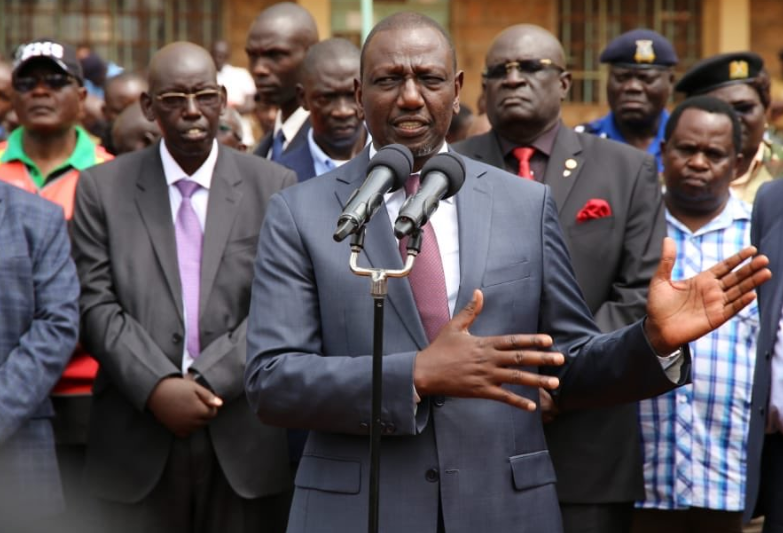 Ignore anti-pandemic protocols at your peril