After three weeks of football absence in the country, the FKF Premier League resumed amidst major challenges for clubs.

Sources reveal there was an agreement between the clubs and the Football Kenya Federation Caretaker Committee to wire money to their respective accounts by Friday last week which failed to materialise.

Last week, a letter by the Caretaker Committee Chairperson Justice (Rtd) Aaron Ringera stated that all clubs in the premier league will be receiving Sh300,000 monthly for logistical support until a sponsor is found.

However, that came a cropper with at least five clubs saying they may fail to honour the forthcoming fixtures due to financial challenges.

At the same time, six Fifa-accredited referees failed to honour any assignment in the top tier this weekend due to what is believed to be a letter written to the Sports Ministry by Fifa Secretary General Fatma Samoura that the world governing body did not recognise the caretaker committee.

The issue is likely to bring to light allegiance concerns with the caretaker committee stating clearly they were solely in charge of football matters in the country.

Meanwhile, AFC Leopards are in trouble and are deep in the relegation zone after losing five consecutive matches in seven played with four points in the bag as the league resumed at the weekend.

Ingwe fell 1-0 to Bidco United Saturday at Thika Stadium to pile more misery and pressure on Belgian tactician Patrick Aussems who is said to be attracting interest from a couple of countries in the continent.

Ingwe’s young squad have faced it rough following a huge exodus of star players in the off-season like Isaac Kipyegon, Austin Odhiambo, Robinson Kamura, Elvis Rupia and Said Tsuma amongst others.

Leopards are currently 16th on the log with only one win to their name thus far. This has been their worst start in five years and it is keeping the club faithful restless and anxious. Leopards have only scored two goals and conceded seven times.

Sharks are now on 16 points just like Kakamega Homeboyz but with a superior goal difference.

Kakamega Homeboyz still retained their unbeaten run after their 1-0 win over western neighbors Nzoia United following a 1-0 win at Sudi Stadium.
At the bottom, westerners Nzoia Sugar FC and Vihiga Bullets are staring at relegation after a horrible start to the league.

Bullets are at the bottom with a single point after five consecutive losses. On Saturday the newcomers were blanked 3-1 by last season’s runners-up KCB who had their goals through James Mazembe, Michael Mutinda and Derrick Otanga. 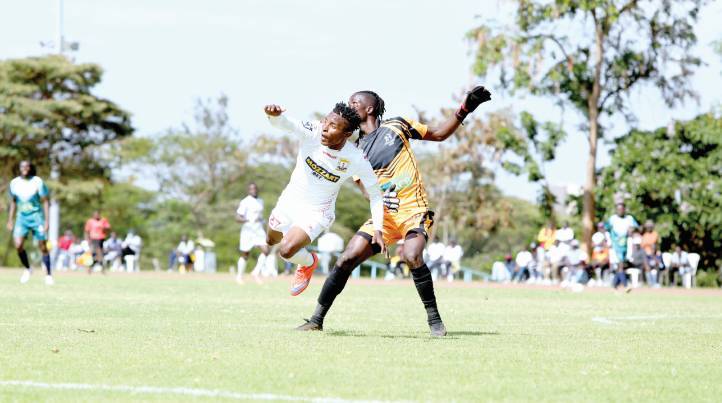 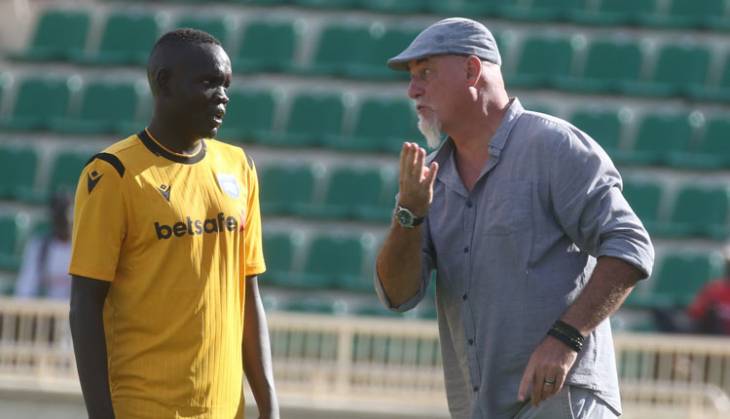