New Football Kenya Federation (FKF) caretaker committee is set to meet all Kenya Premier League (KPL) football clubs to agree on the way forward after the committee suspended all top-tier football leagues in the country.

In a communication by KTN news anchor Linda Ogutu who is the head of the committee’s secretariat said it has taken note of several requests to set a date, with Premier League clubs.

Ogutu further said that the committee is working on modalities of a meeting with all clubs and shall communicate in due time the appropriate dates.

"This is to inform all football clubs that we are working on modalities of a meeting with all clubs as soon as possible, and we will communicate the dates and venue of the said meeting," Ogutu said.

The communication by the new Committee comes after it suspended all top-tier football leagues for a period of two weeks from Friday, November 12, 2021.

The Aaron Ringera led committee further stated that they reached the decision to ensure regularisation of the league activities across the country.

"The committee will be engaging with clubs and other football stakeholders in due course. Leagues running under the Branches and sub-branches should continue as normal," the statement read in part.

The committee assured football fans that it will work to ensure smooth operations of all football activities across the nation.

World football governing body Fifa described the dissolution of FKF by the Sports Ministry as against its statutes and which could invite frightful sanctions on the country.

In the meantime, Fifa has vouched for a meeting with the federation and the ministry officials to address any concern by either party and which could have led to the unprecedented decision.

FIFA, has since threatened to ban Kenya due to the government's interference in the internal affairs of the football federation.

In a press release, Amina said that she disbanded FKF after its officials after it failed to account for the funds it has been receiving from the government.

She formed a committee of twenty-seven members who will be in charge of the country’s football until a new body is formed by the ministry. 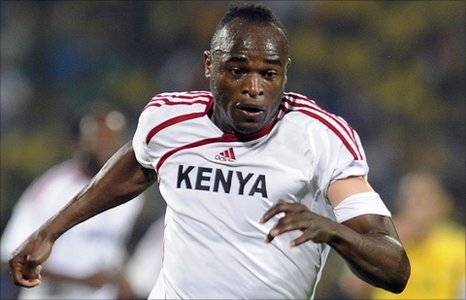 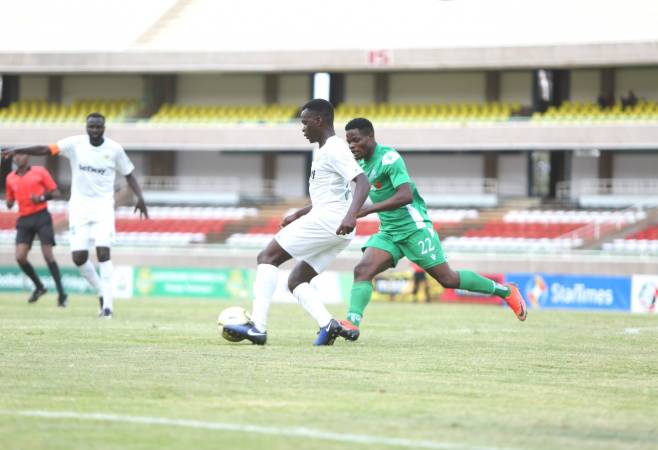 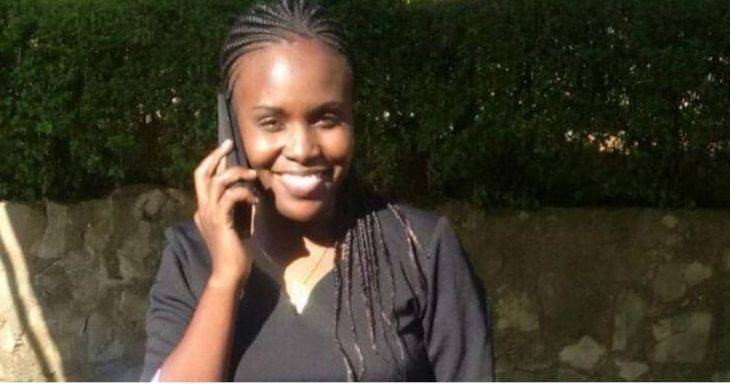