Be it the Istanbul Half Marathon in April, Tokyo Olympic Marathon in August or even the London marathon in October, Kosgei says the results in those events were unfamiliar, the common denominator, however, was that she was nursing injuries during all the races.

In Turkey, she clocked 1:16:01 to finish a disappointing fifth, in a race won by compatriot and world marathon champion Ruth Chepng’etich in a then world record time of 1:04:02.

Then came the Olympic marathon in Sapporo, Japan where despite being the pre-race favorite ,was beaten to the coveted prize by Peres Jepchirchir, the record holder settling for second place.

In London, she had anticipated to defend her title despite the event coming only a few weeks after a strain of Olympic Games, that was not to be.

“I was hoping for a third consecutive victory in London. But deep down I knew that was a tough call. I had not trained for two weeks before the event. I was nursing a knee injury, as a result I took alot of painkillers, before during band after the race, “ narrates the Stanbic Bank ambassador.

In that event she finished fourth in 2:18.40, ending her quest of follow in the footsteps of Germany’s Katrin Dorre- Heinig, as the only other athlete to had won three successive London Marathons. In 2021, Kenya’s Joyciline Jepkosgei was the London marathon winner.

“When I look back those three isolated races define my season, i didn’t go to plan,” she adds.

As part of her plans to regain fitness before London, she has travelled to Italy together with her Italian physiotherapist Sebastiano Erbi who spent some time monitoring her progress, unfortunately she could not beat time to be fit for the race.

A week before departing for Olympic Games, Kosgei picked up an injury after, a huge discomfort on her feet after stepping on a stone while in training.

“I never disclosed that to anyone because if what featuring at the Games me. Growing up, I watched the Olympic Games on television and I told myself ‘one day I’d also like to represent Kenya too,so not even an injury was going to take that away,” she shares.

She credits champion Jepchirchir for urging her through despite showing signs of discomfort.

“Without knowing Peres did help me alot because on my own I couldn’t have done much,” she adds.

Delaying the Games due to the outbreak of coronavirus affected Kosgei more than it did to other athletes.

“Everyone knows the kind of form I was in last year so I keep asking myself what if the Games had happened as it was initially planned,” adds the e 27-year-old is also the women’s marathon world record holder with a time of 2 hours 14 minutes and four seconds, from the Chicago Marathon in 2019.

Growing up, her home (Kapsowar) was quite a distance from school (10km) and because she never wanted to be late, she usee to run alot, it could later contribute to the athlete she became.

She has much respect for coach Eric ‘Commando’ Kimaiyo,  who takes her through the paces at Kapsait Training Camp in Elgeyo Marakwet, despite only doing short runs, 15-20km a day, she is confident she will be at her best soon.

“We understand each other so much which makes training regimes productive,” she adds.

She is not able to make her plans for the 2022, a decision that will made by management, the Italy-based Rosa Associati stable.

“I will want to have a short at the world championships in Eugene next year, but that is not my decision but Athletics Kenya’s, I want to let them know that I am ready of given the opportunity,” she challenged.

“We didn’t have a lot of continuity from last year, but we’re trying to build on that,” Durant said.

“It feels like we’re all growing and learning and figuring each other out. It’s good to see the progression. We just keep grinding, that’s all I’ve been saying.”

De’Andre Hunter was the pick of the Hawks scorers with 26 points while Trae Young added 21 points with 10 assists and nine rebounds.

The New York Knicks meanwhile found the going harder on the road in Indianapolis, losing 111-98 to the Pacers.

Indiana led from start to finish, opening up a 15-point lead in the first quarter and preserving a double-digit advantage for long periods.

Myles Turner led the Pacers’ scoring with 25 points 21 of them coming from three-point range with Caris LeVert adding 21.

R.J. Barrett topped the Knicks scorers with 23 points while Julius Randle was restricted to 18.

In San Francisco, the expected duel between the Charlotte Hornets’ LaMelo Ball and Golden State’s Steph Curry failed to materialise as the Warriors secured a 114-92 win to improve to 6-1 at the top of the Western Conference.

Ball was held to 14 points and Warriors star Curry finished with a modest 15-point tally.

Instead it was left to the Warriors’ Jordan Poole and Charlotte’s Miles Bridges to provide the fireworks.

Bridges led the game scoring with 32 points, including five three-pointers, while Poole posted 31 points for Golden State. Poole made seven of 16 attempts from three-point distance. 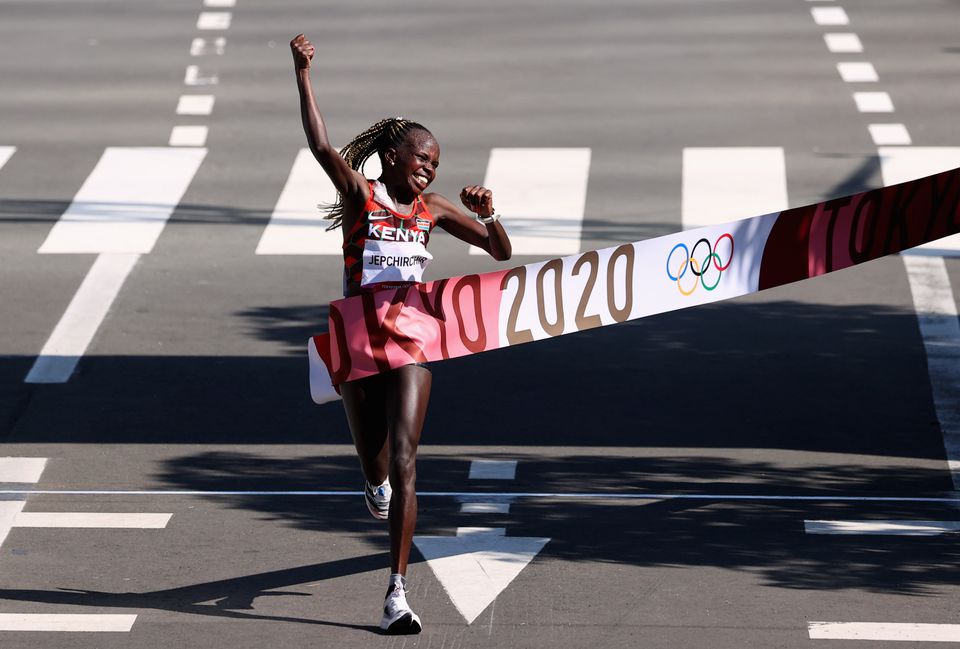 I’m my own threat, says Koskei 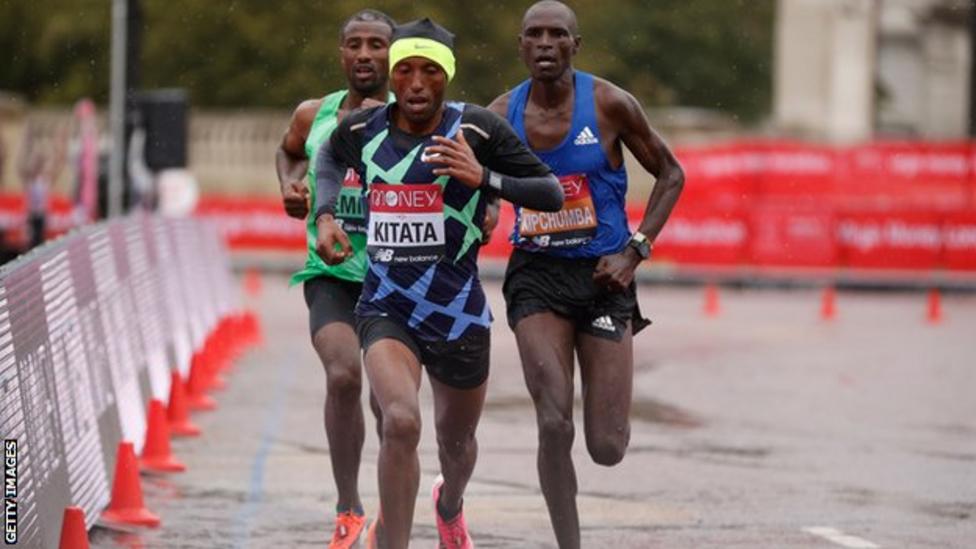