Kenya will begin the 2019/20 World Rugby Sevens campaign without top try scorer Collins Injera after the Mwamba star failed to pass a fitness test for the opening leg in Dubai next week.

Injera has been nursing a shoulder injury and will not be available for selection until the January 25-26 Hamilton leg in New Zealand, meaning he will miss the Dubai and Cape Town (December 13-15) rounds of the tour.

“Collins is about 85 per cent fit. He is doing all the non-contact training. We are not going to risk him for the first two legs,” said Shujaa coach Paul Feeney while naming the final squad of 13 for Dubai in Nairobi yesterday.

Kabras Sugar forward Daniel Sikuta is the only star who had been omitted and has returned to the squad to be captained by Andrew Amonde assisted by Jacob Ojee and Jeff Oluoch.

Shujaa finished bottom in Dubai last season, signalling the beginning of a difficult campaign that saw them survive relegation by a whisker but the squad is keen on a quick start this time around as they eye a top-eight finish.

“Our focus is to get it right from the beginning. We are looking forward to a good tournament,” said Amonde, whose side are in Group D alongside South Africa, England and Spain in the December 5-7 tournament.

Kenya will open their campaign against South Africa at 6.45pm on Thursday before taking on England (12.26pm) and Spain (6.32pm) the following day.

Despite Injera’s absence, the squad is laced with experience with the likes of Sikuta, Amonde, Ojee, Oluoch, Willy Ambaka, Billy Odhiambo and Nelson Oyoo guiding youngsters such as Vincent Onyala, Johnstonne Olindi and Bush Mwale.

Meanwhile, the second string Kenya squad, Morans, will not feature in the Dubai invitational event with the women’s team Lionesses hoping to participate subject to availability of funds.

Kenya Rugby Union has blamed the government for frustrating the two teams by failing to provide the much-needed funds despite sending a request early.

Lionesses head coach Felix Oloo has made one change to the squad that qualified for the Tokyo 2020 Olympics, handing Homeboyz forward Enid Ouma her debut as a replacement for Janet Owino. 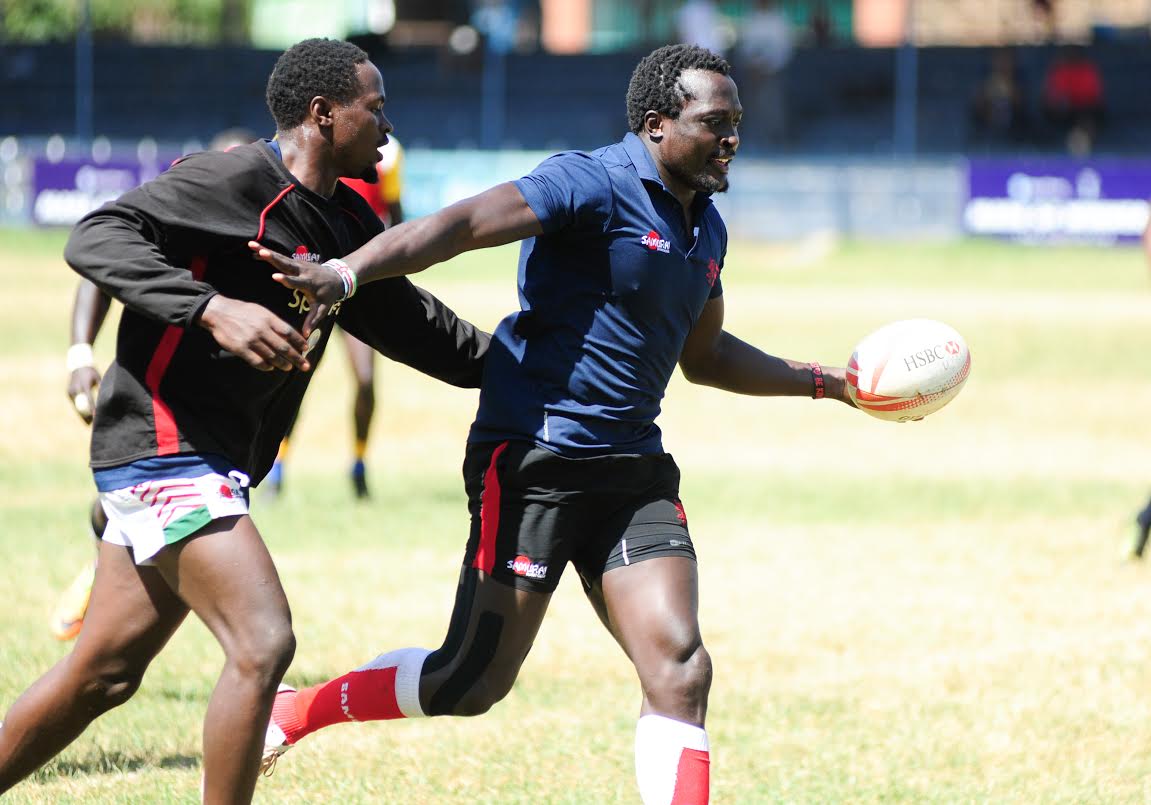