The authorities in Uganda have banned a coalition of more than 60 organisations formed to monitor the country’s 2021 general elections on grounds that it is illegal.

Uganda’s National Bureau for Non-governmental Organisations - which regulates the activities of non-profits organisations - said the National Election Watch-Uganda was not registered.

It also said some of the organisations under the group were neither registered nor had permits to operate in the country.

The bureau's head, Stephen Okello, said the group should halt its activities with immediate effect, including issuing of statements.

Ugandans will vote in presidential and parliamentary elections in January 2021.

Action Aid International Uganda, in a statement on its website, said the group was formed last month to promote electoral integrity, enhance citizen confidence and participation.

The Ugandan government has been critical of non-profit organisations, accusing some of them of promoting foreign interests and duplicating the work of government.

In 2017, police raided the offices of at least three such organisations, accusing them of involvement in illicit financial transactions and subversive activities to destabilise the country. 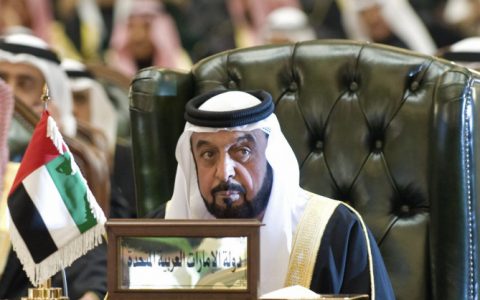