Kenya Pipeline Company (KPC) Limited has appointed Dr Macharia Irungu to replace Joe Sang who stepped aside after he was arraigned in court over corruption allegations.

Dr Irungu’s appointment follows a rigorous recruitment process conducted by the KPC board of directors and which was observed throughout by officials from the Public Service Commission.

He currently serves as Managing Director of Gulf Africa Petroleum Corporation (GAPCO), a member of the Total Group and serves a Strategy Director at Total Kenya Limited.

Cabinet Secretary, Ministry of Petroleum and Industry, John Munyes, while making the appointment said the board had received 88 applications for the position and interviewed only nine.

Dr Irungu was among the three candidates who scored highest and whose names were forwarded to the CS Munyes for appointment as the Managing Director.

“Dr Irungu, who scored highest during the final Board interviews, brings over 28 years ‘experience in the oil & gas industry with 11 of years spent at the highest levels of management.

Upon taking over as his new role as KPC Managing Director, Dr Irungu will have to resign from both positions to take up.

The state-owned company has had many managing directors, each who have been hounded out from office unceremoniously due to graft claims.

In July, 2019 the state-owned placed an advertisement calling for qualified candidates to apply for the position of managing director after it had earlier placed one in which 140 persons applied.

According to KPC board it received enough applications but had to restart the process afresh after the applicants who applied failed to meet the minimum requirements.

In December 2018 after Sango had been arrested, KPC appointed as Hudson Andambi, the acting managing director to run the company. He thanked Andambi for his services.

“I am confident his experience will prove invaluable in steering KPC to the next phases of its growth. I wish him all the best in this endeavour,” Mucheru said.

He urged the KPC board and KPC Management to provide Dr Irungu with all the support he requires to make KPC a Company of which all Kenyans will be proud of. 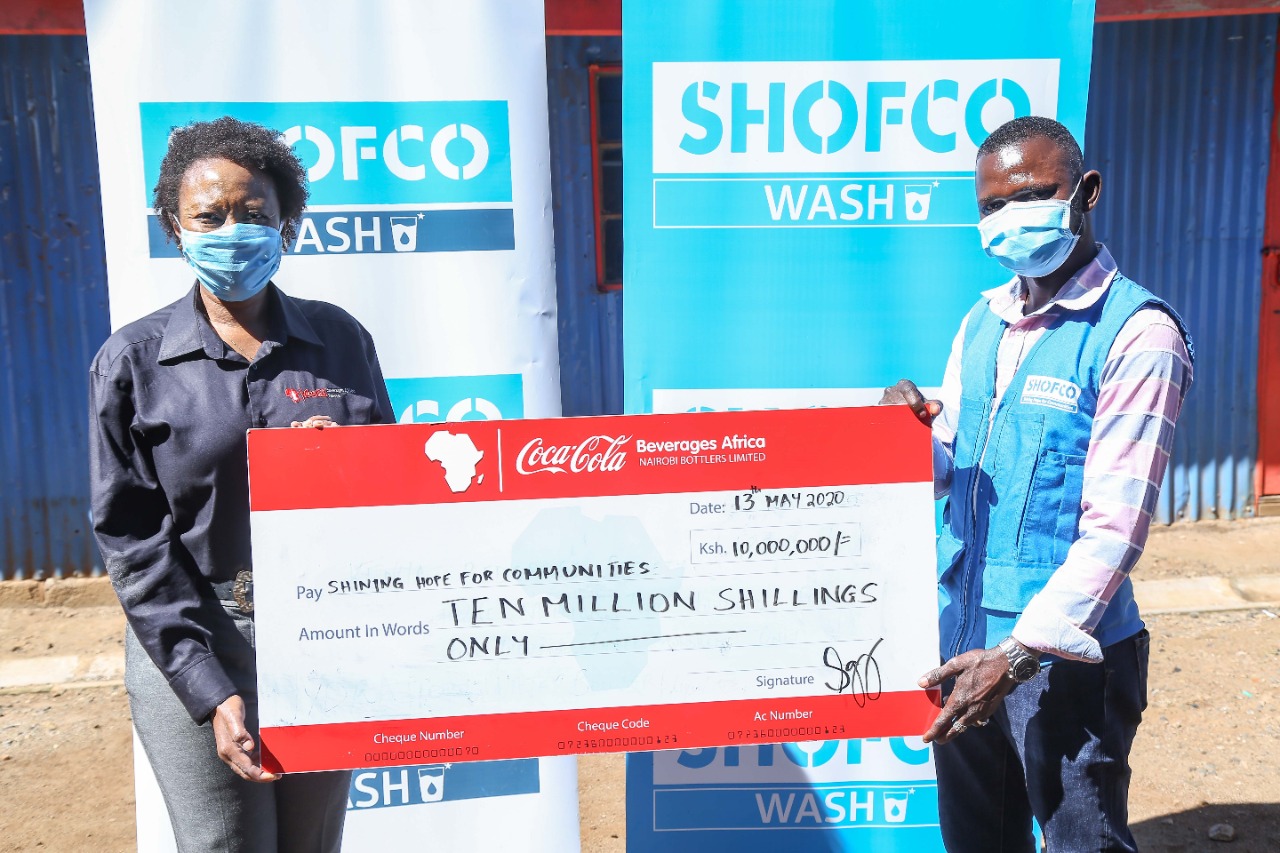