Murang'a Women Representative Sabina Chege has insisted that any presidential candidate seeking support from Mt Kenya region must pick a runningmate from the vote-rich region.

According to the legislator, a runningmate from Mt Kenya region will ensure that the interests of the region are well taken care of in the next government.

She said picking a running mate from Mt Kenya will also help motivate the locals to turn out and vote during the August 2022 polls.

Speaking in Murang'a County, the legislator said that promises of slots in the government is not enough for the region insisting that there has to be someone from Mt Kenya at the helm of the leadership as well.

"Any presidential candidate who is wise enough must pick a runningmate from the region to be able to get the support from the people “she said.

"If we can have a woman as a runningmate, that would empower women leadership in the country," she added.

Chege said that the region has seasoned leaders who can play the role of the deputy president well and they should be given that opportunity.

Chege also said the leaders from the region are set to present their requirements during the Azimio la Umoja meeting set to be held tomorrow at the Kasarani stadium.

"As leaders we have had several meetings and came up with the issues we would like considered by whoever shall take over the next government" she said.

The MP also lauded the move by Mount Kenya Foundation leaders to step into the succession politics in a bid to give direction for the region.

"These are knowledgeable people who have been at the center of national leadership and as a region we can never go wrong under their guidance “she said.

On Wednesday, the leaders picked ODM leader Raila Odinga as their preferred presidential candidate on the basis that the country will be safe in his hands.

She however insisted that for the region to sustain its bargaining power, it must be united to have the leaders and people speak in one voice.

“We need to forge unity of purpose for us to approach the poll as one because the divisions might cost us” she remarked. 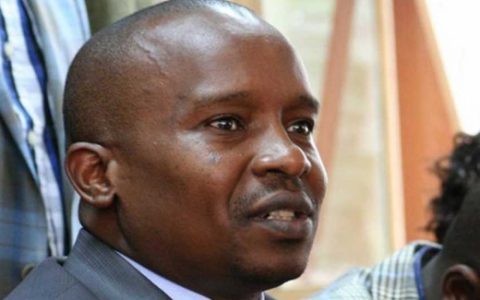 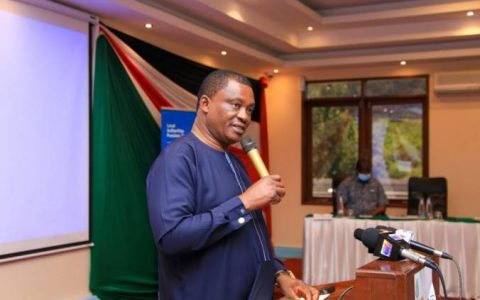