Why 30 is the decade friends disappear

Nobody said growing up is easy, and so is maintaining friendships. People change, life happens and in the end, people are bound to move in and out of your life.

You may have noticed that your circle of friends changes as you grow older. Most likely, your inner circle may start to get smaller and smaller.

According to a study by scientists from Aalto University in Finland and the University of Oxford in England.

Men and women were found to be socially promiscuous ­—making more and more friends and social contacts until the age of 25, after which point, they started losing them rapidly.

The theory is that around this age, people begin to decide who is most important and valuable  in their life and make a greater effort to hold on to those friends.

Psychologists and sociologists position our peak friend-making period in our younger years, when we have time and opportunity.

On the other side of the 30, we keep adding casual friends, but most of us won’t gain close friends like before.

The 30s are a time for settling in to friendly acquaintances and hanging on to faraway friends over texts and social media.

As people approach midlife, shedules compress and priorities change. As external conditions change, it becomes tougher to meet the three conditions that sociologists have considered crucial to making close friends: proximity; repeated, unplanned interactions; and a setting that encourages people to let their guard down and confide in each other,

Emma Atieno, 33, believes people move in different directions because of so many things, work included. People are growing and trying to develop themselves.

“This is why we need friends who also try as much as they can to make you feel appreciated and loved.

This is why we stick around with those you are just a phone call away or those who are willing to sacrifice time from their busy schedule to be there for us,” she says.

You don’t get too attached to people. You appreciate them when you have them and you know their value to your life,” she reveals.

The thing is, even the friends you call your friends have to be around other people with whom they interact with.

“I wouldn’t want to blame it on motherhood, but I think it has played an important role in making my social life not as huge as it used to be a few years back,” she says.

The sentiments read the same for Ryan Ouma who has had to focus more on building his career and family as opposed to concentrating on friendships.

“I noticed that so many things were changing in terms of maintaining friendship.

A few of my friends were my childhood friends. When I got a job, my coworkers became my friends,” he says.

Also, he realised that he was prioritising the type of individuals he wanted to be around.

“As a sapiosexual, I noticed that I was often attracted to friends who challenged my intelligence.

According to Shadrack Kyove, a psychologist, growing up is never easy and so is maintaining friendships.

In most times, you find that you are either, countries, counties, or even towns away and this makes it difficult to maintain bonds.

He compares these friendships to those romantic relationships that never thrive because of limited time and efforts, which play an important role.

“In adulthood, you will realise that those few best friends you have might have been your childhood friends who tend to be there for a lifetime.

Even when you reconnect, things will be as though nothing ever changed,” he says.

He adds that although people might think that time and efforts hold people together, finances play an important role. “With friendships, if you don’t invest in them or see them all the time they wither,” he shares.

On his part, Geoffrey Wango, a psychologist says that friendship tends to decay past 25 years because this is the time that most of your social circles are limited to those you can meet with occasionally.

He adds that even though finding those that you can rely on as friends might be hard, there are those that stick by your side through thick and thin, those who don’t mind the fact that you have a family that you need to take care of, or work to do when they need you to go out.

“When you get to your 30s, you enter the era of inescapable adulthood. You realise time is important and the time that you have to spare out of your busy schedule will often be focused on family, work, self-care, and that is how friends who don’t understand become other options,” he says.

Additionally, as childhood, high school and college friends go their separate ways and people settle down, there are fewer settings to get to know new people.

Cultural changes have caused interactions with strangers to be largely perceived as unwelcome.

When interactions do occur and aren’t immediately dismissed, they are mentally filed as one-off events not requiring a follow-up —talking with the person next to you on a plane, or striking up a conversation in a bar.

There is a wide continuum of behaviour and interactions between courteous banter and harassment.

This isn’t the usual lament about how people don’t talk to each other; they don’t do it because some don’t want to be bothersome to others, even if sometimes they wouldn’t mind being talked to. 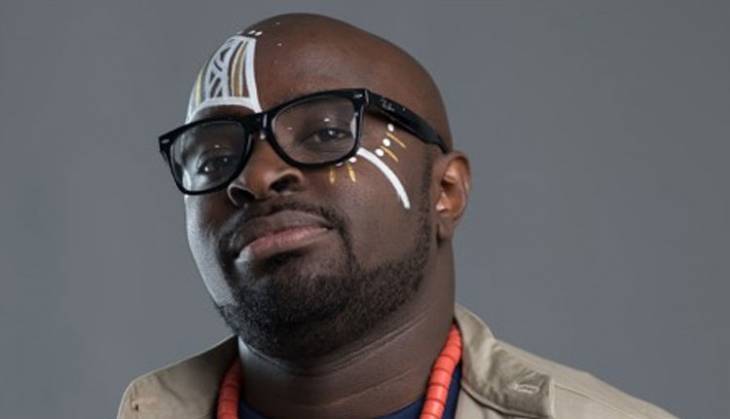