Police have released names and details of the 14 pupils who died at Kakamega Primary School as they  focused their investigations on the safety regulations of the school.

Detectives are also trying to unravel whether teachers were present on the floor of the building where the stampede occurred and what may have triggered the accident.

The officers also revealed they had recorded statements from teachers, parents and some pupils over the tragedy to determine its cause.

Kimani said the detectives are focusing  on the safety regulations in the facility in a bid to unravel what may have caused the tragedy.

She said detectives also wanted to know what safety policies and regulations had been put in place by the school to protect the learners, given the staircases were narrow and could not serve a large number of pupils.

The police boss added that there were three teachers on duty who need to explain what happened as the learners left the classrooms to go home.

Kimani disclosed that there were contradictions in the timelines given by the teachers, pupils and parents on when the tragedy occurred.

She said six pupils are still admitted in hospital with two in the Intensive Care Unit while four are in the wards.

The injured pupils are reported to be in a stable condition.

Yesterday, Kakamega Governor Wycliffe Oparanya said preparations for the burial of the remaining 13 other pupils are in progress.

He said at least eight pupils are still receiving treatment at the Kakamega Referral Hospital. He said the school has a population of 3,128 learners.

The ill-fated three storey building constructed between 2004 and 2010 houses 24 streams with an average of 65 pupils per stream. It is mainly occupied by Grade One to Class Five pupils.

At the same time, police have  finished collecting evidence from the scene of the stampede.

When People Daily visited the school yesterday members of the public were freely moving around and along the staircase where the incident occurred.

“That signifies end of collection of evidence at the crime scene but investigations are not complete.”

On Tuesday evening, families and friends of the deceased children converged at the building, lit candles and prayed for the departed souls.

Yesterday, three survivors of the stampede, who were admitted at the kakamega county hospital’s general wards, were discharged.

There was also renewed hope after medics announced that one of the two pupils placed in the hospital’s ICU was ready to be transferred to the general wards.

The other, is said to stable, but will remain in ICU under observation, said an officer conversant with the progress in the ICU. 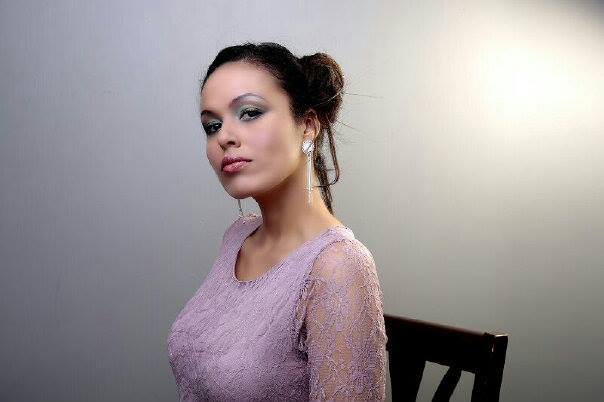 Skin colour does not define her

Cop with golden heart in times of global despair