LeBron James scored 32 points one day after taking a trip down memory lane as the Los Angeles Lakers won their seventh straight game with a 101-94 victory over the Atlanta Hawks on Sunday.

James made 12 of 21 from the field, and added 13 rebounds, seven assists and three blocks to help the Lakers extend their road winning streak to 14 games.

That kind of talk is a way for James to return to his basketball roots. And he did just that on Saturday with a side trip to his homestate of Ohio so he could watch his son Bronny play a high school game in Columbus. James grew up 150 miles northeast in Akron.

James’ unexpected jaunt came a day after he scored 28 points in a win over his former team, the Miami Heat. He never considered sitting out against the Hawks.

The Lakers also got 27 points and 13 rebounds from Anthony Davis, who picked up his 12th double-double.

Trae Young scored 30 points for the Hawks, who have lost four straight. Young went nine-of-23 from the field and nailed three three pointers.

It was the 13th time Young has scored at least 30 points this season. Atlanta also got 12 points from Jabari Parker.

Their only road loss this season was at Staples Center, when the Clippers were designated the “home” team in the building they share. Meanwhile, Jonathan Isaac scored a team high 21 points as eight Orlando players finished in double figures as the visiting Magic handed the New Orleans Pelicans their franchise-worst 12th consecutive loss 130-119. 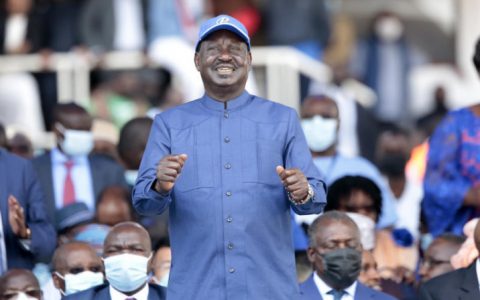 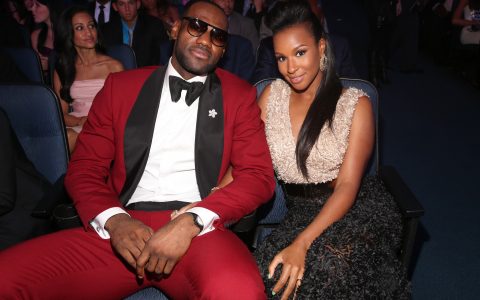