NARC Kenya party leader Martha Karua has said that no presidential candidate has approached and requested her to be a running mate during next year's general elections.

Speaking in Kerugoya town, the former Gîchûgû MP blamed the media which has been spreading that narrative.

She observed that no one can declared candidature for a Deputy President seat.

"And I can tell you standing here, no one has requested me to be their deputy," Karua said.

She said the Deputy President's seat depends on the whims and mercies of a presidential candidate.

"You can vie for a Deputy President's seat, you'll have to 'float in the air' until May next year awaiting a candidate to have mercy on you," Karua noted.

She said that she has only declared interest in Kirinyaga county gubernatorial seat which she will be contesting against other leaders including the incumbent Ann Waiguru and Woman Representative Wangui Ngirici.

"I have said that I am only vying here for the gubernatorial seat, then you should believe me and stop asking around," Karua said.

She also defended her resignation as Minister of Justice and Constitutional Affairs on 6 April 2009.

Some of her opponents in the Kirinyaga gubernatorial seat have been saying that she is not suitable to lead the county in that move.

Karua however dismissed the claim, saying that she resigned as a minister and not as a Gîchûgû Member of Parliament.

"I resigned as a minister and not an MP. I finished my term as lawmaker and went ahead to represent my people in Parliament. I was roaring like a lioness in that assembly," a bullish Karua said.

On regional politics ahead of 2022 general elections, the former lawmaker emphasized on the importance of unity of Mt Kenya region. 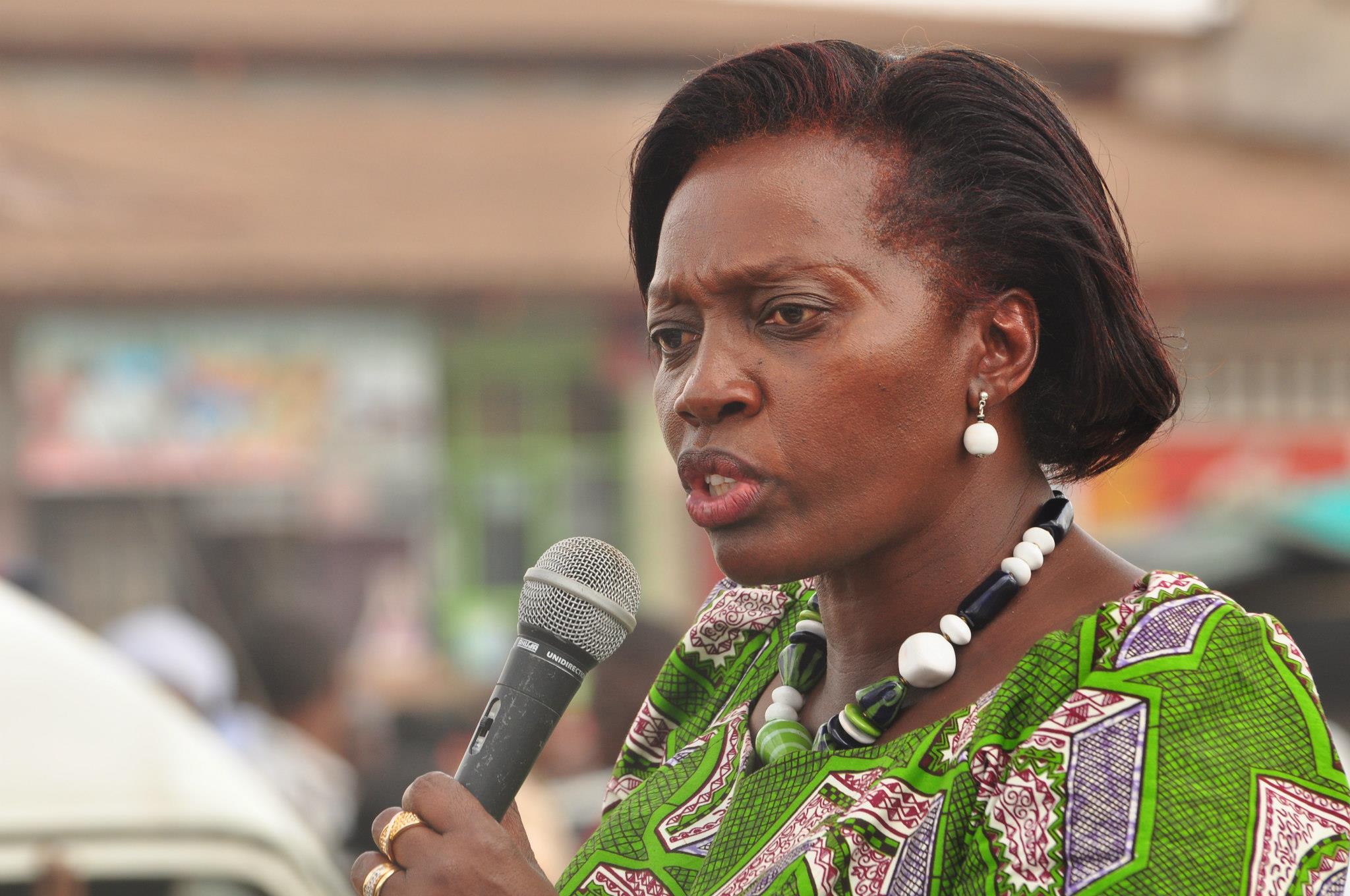