Narc-Kenya party leader Martha Karua has been named the most influential female politician in the Mount Kenya region by pollster Mizani Africa.

She is closely followed by her competitor in the 2017 general elections and Kirinyaga governor Ann Waiguru.

This comes a day after Martha was announced as the spokesperson of the Mount Kenya Unity Forum that comprises more than seven political parties.

According to findings released by Mizani Africa on Thursday, Karua leads with 35.3 per cent as Waiguru comes second with 18.7 per cent.

Others in the list included Sabina Wanjiru Chege who scored 15.6 per cent and Nakuru Senator Susan Kihika with 7.9 per cent.

He said that the poll was dubbed, 'If the election were to be held today, who would you vote for?'

“We conducted the poll to identify the list of politicians who are popular in their Counties and how their electorates rank them. We will continue rating them across the country,” he said.

In Laikipia County, governor Nderitu Mureithi would be voted again if the election were held today.

He was rated with 43.2 per cent followed by Cate Waruguru who scored 22.7 per cent. The former governor Joshua Irungu scored 19.1 per cent.

In Embu County, former senator Lenny Kivuti was voted with 40.9 % as the best candidate to succeed Wambora while nominated MP Cecile Mbarire scored 32.9 per cent.

For the position of senator in Embu County, Peter Njeru Ndwiga scored 35.2 per cent followed by little-known David Kariuki Njeru.

In Tharaka Nithi, Governor Muthomi Njuki scored dismally by only posting 26.0 per cent against his competitor Prof Erastus Njoka who scored 44.5 per cent.

For the position of senator in Embu, Samuel Mbae Ragwa scored 43.1 per cent against Prof.Kithure Kindiki who scored 33.5 per cent.

For the position of Woman Representative, Beatrice Nkatha scored 28.3 per cent against Penina Murugi Kibaja who scored 20.2 per cent.

In Murang’a County, the position of governor has attracted more than nine candidates among them Jamleck Kamau, Irungu Kangata, Sabina Chege, and Irungu Nyakera among others.

Former Kigumo MP Jamleck Kamau was ranked as the best candidate to succeed Mwangi Wa Iria with 50.5 per cent while UDA point-man in Murang'a County Irungu Kangata scored 18.9 per cent.

For the position of Woman Representative, Sabina Chege scored 44.3 per cent against Waithira Muithirania who scored 30.1 per cent. 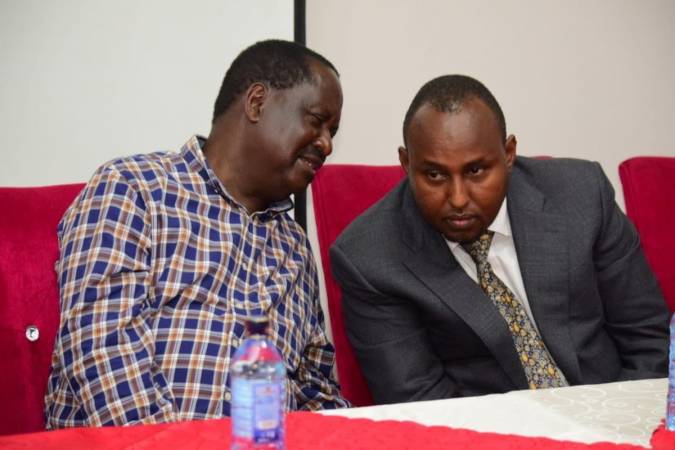