Road to Dagoretti abattoir to be rehabilitated

President Uhuru Kenyatta has directed the Urban Development Ministry to fast track the rehabilitation of a three-kilometre road leading to the busy Dagoretti slaughterhouse in Kiambu county.

Urban Development Principal Secretary Charles Hinga said he have been tasked with Kiambu Governor James Nyoro by President to ensure the road is completed in 9 months.

Speaking during the launch of the project which will cost the State Ksh.250 million, Hinga said the road will not only open up the famous Dagoretti open-air market but will also create an enabling environment for people working at the abattoir and the trading centre as well.

"We have been sent by Uhuru and I have actually talked with him minutes ago and he want us to ensure that the road project is done promptly. It's not favour but service delivery by the President," he said.

"Apart from the tarmac and an underpass which will be put up to connect Kikuyu and Dagoretti, we shall also put street lighting and proper drainage to contain perennial flooding within the slaughterhouse and the market,' he added.
The PS said that the abattoir cluster in Dagoretti on the outskirts of Nairobi provides meat to the city and is among the biggest in East and Central Africa.

It also employs over 6,000 people with more than 400 cattle and 100 sheep and goats slaughtered daily.

He announced that Uhuru will soon officially open the new ultramodern Kikuyu market which was launched by Deputy President William Ruto last year.

Nyoro while thanking the President for ordering the national government to rehabilitate the road said that the same will develop more business opportunities for the youth.

He said that the abattoir will be refurnished to be environmentally clean noting that formerly, effluents were polluting Nairobi River causing collisions with the National Environment Management Authority (NEMA).

"Currently, a biodigester has been installed and we want to improve the same such that the gas harvested can be sold to locals for use in electricity generation," he said.

The governor at the same time said that his government in collaboration with the National Government was in the process of putting up an ultramodern tannery in Kiambu.

Nyoro who is currently entangled in endless wrangles with a section of Members of County Assembly called upon elected leaders to stop politicking at the expense of development.

"We have a very limited time to deliver roads, water and other social amenities to our people and petty politics should therefore not be allowed to obstruct us," said a visibly angry Nyoro. 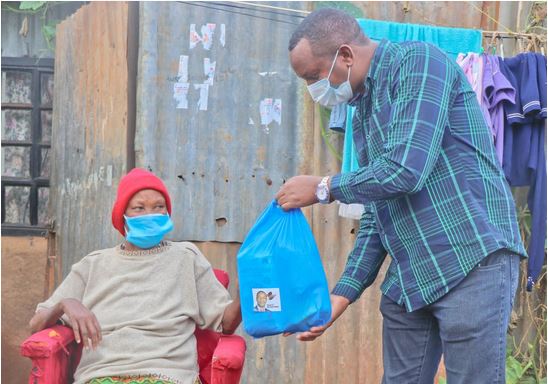 NEMA arrests two people for discharging effluent without a license 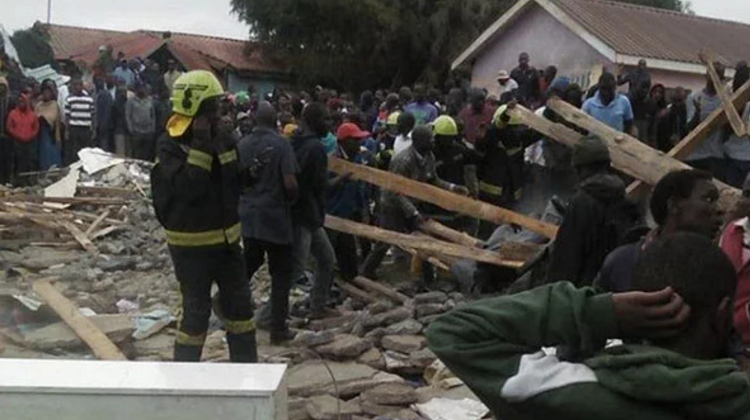