Kiambu Governor Ferdinand Waititu’s bid to lift orders barring him from accessing office has suffered a major setback after an inquiry found that he grabbed land from a widow.

Investigations by the Commission on Administrative Justice (CAJ)  revealed that Waitutu fraudulently transferred a prime property belonging to Cecilia Mbugua and registered it to Esther Nyatu.

It emerged that Mbugua approached the Kiambu County Government for approvals to develop the land, valued at Sh100 million in 2013. It was granted.

But in a dramatic twist of events, Waititu who assumed office in 2017 revoked the approvals and claimed that the land belonged to Kiambu Jua Kali artisans.

Later it emerged that the land was proffered to Nyatu an associate of the governor who in July was blocked by the court from accessing it after he was arraigned over graft charges.

Yesterday, CAJ chairperson Florence Kajuju reinstated the title deeds to Mbugua after Waititu admitted his role in taking it away.

At the centre of CAJ investigations were two parcel of land in Thika Municipality which belonged to Mbugua. Now, the governor is staring at possible new charges of  abuse of office and land grabbing.

“The land registrar explained that his office received duly executed transfer documents and had no way of determining or detecting any irregularity in the transfer process,” CAJ said in its statement.

“We will hand over our report to the office of the Director of Public Prosecutions and the Directorate of Criminal Investigations. We are not allowed to prosecute. We follow our investigations and if we find a criminal element then we forward the same to the relevant offices,” the statement read.

During the proceedings, Mbugua testified she was summoned to Waititu’s office and given an ultimatum to surrender two of the five plots that she owns or risk never getting approvals to develop the land. Faced with no choice, she surrendered. 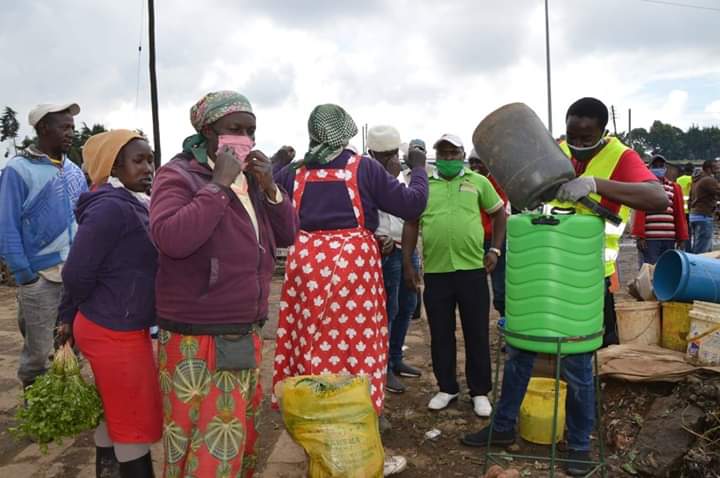 Give us food before we die, Gachororo slum residents in Juja cry to the government 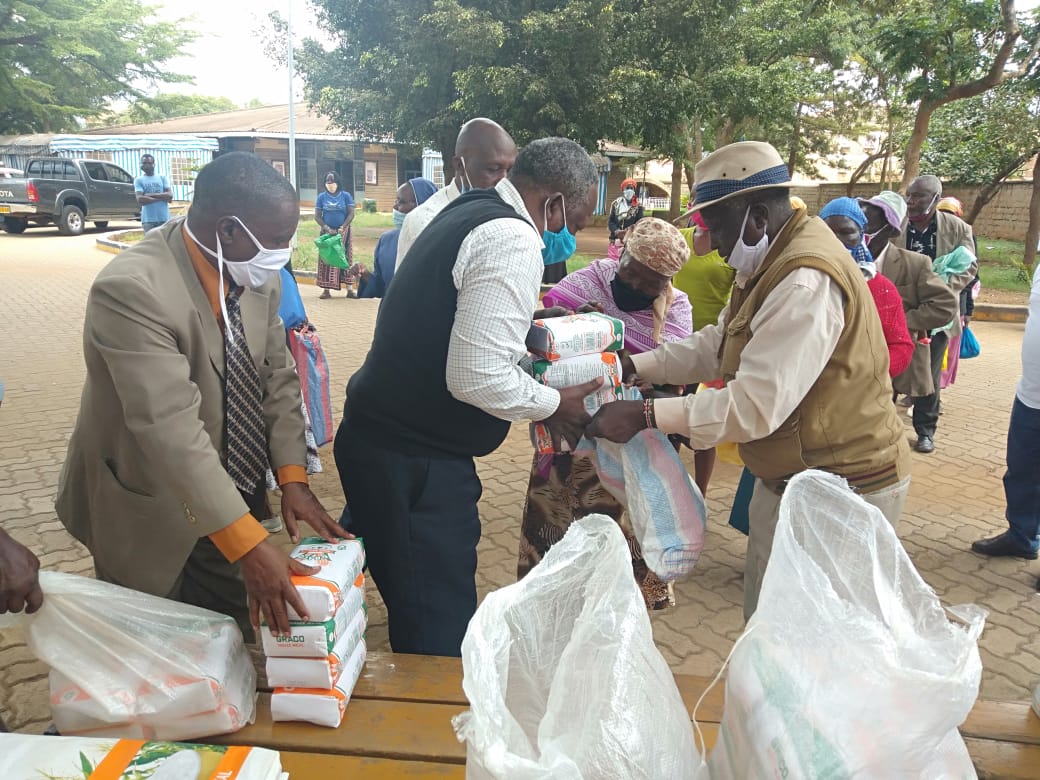 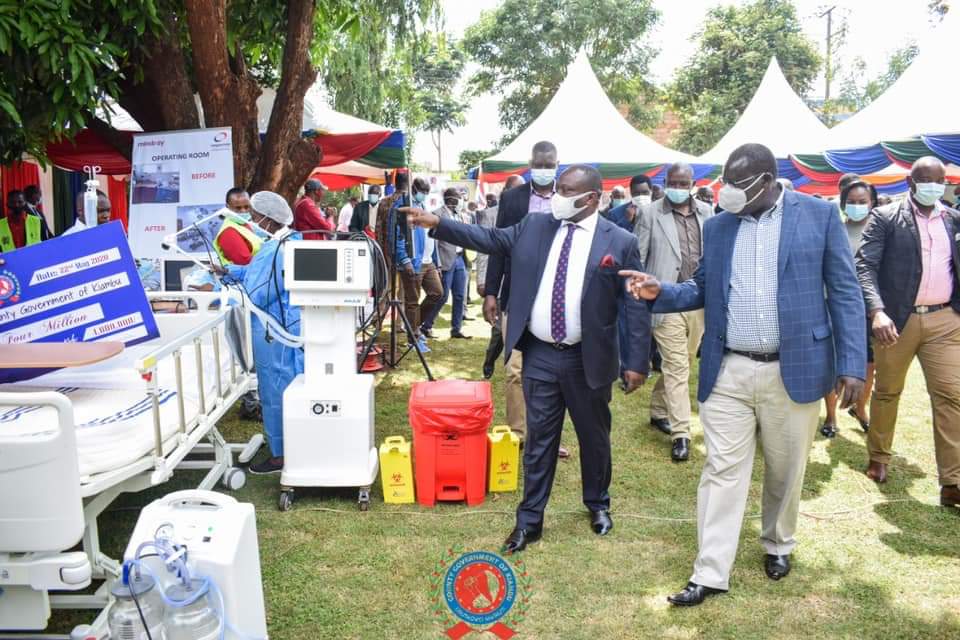 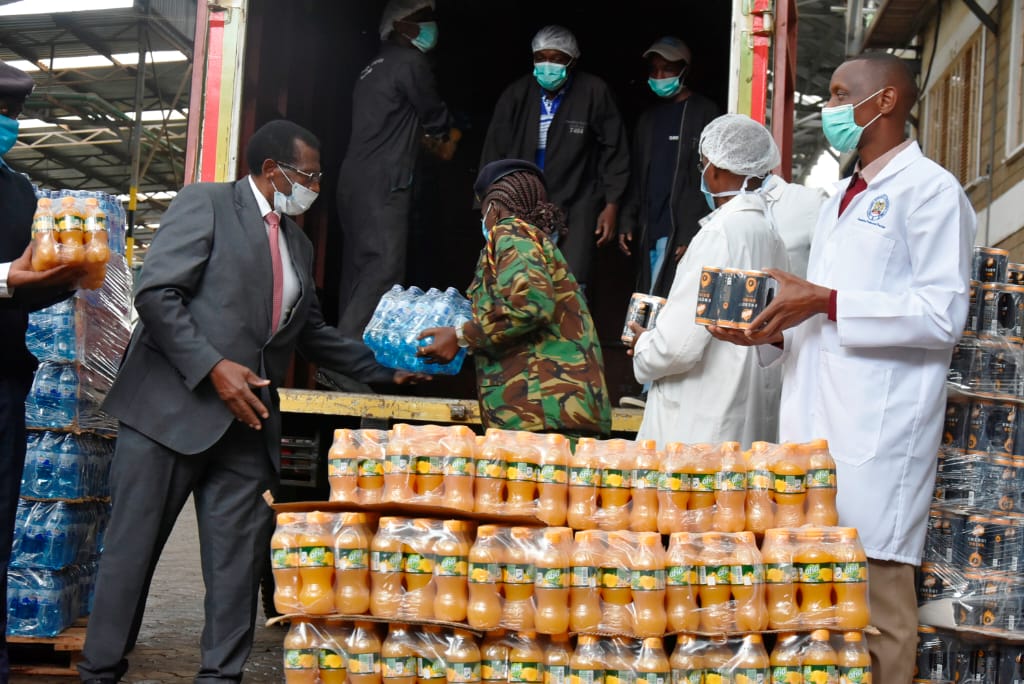