The government is no doubt making great strides in the rejuvenated fight against corruption. Now more than ever before we have seen the onslaught on corrupt individuals carried out with the meticulousness that Kenyans have been yearning for. More efforts need to go towards getting convictions and recovery of  stolen assets.

The government has given the clearest indication yet that nobody is above the law. Some Kenyans still struggle to believe this, especially given the seemingly slow process of justice and the low rate of convictions.  But since the fall of Kiambu Governor Ferdinand Waititu, everyone seems to be taking notice that it is no longer business as usual.

You see, with the transparency that characterised Waititu’s ouster, especially in Senate, any public officer with corruption allegations on their back has reason to worry or smile.

Worry because those trusted with public resources must account for every penny; or smile because they have a chance to clear their names if their conscience is clear.

If Waititu went, and we are convinced that despite all the hullabaloo justice was seen to have been served, then it is possible to rid the country of this deep-seated vice.

How then does the public get into this conversation? The media plays a big role in giving issues prominence.

However, if the public sphere is dominated by media coverage that elicits public conversations that trivialise, tribalise and politicise corruption, then the war on corruption and the concerted efforts by the State agents suffer, because the citizenry will be swayed to perceive the suspects, not as economic crimes suspects, but as victims of political machinations. In here the war is somehow lost.

Good news is that with the recent arrests and arraignment of high profile individuals, the media is well poised to lead us into credible conversations around issues and not individuals.

Not much has been done in focussing on issues, but we need not be distracted. The media should unpack the issues that brought Waititu down and juxtapose these issues with the allegations levelled against other public servants holding office at the behest of the citizenry.

Granted, when issues tantamount to abuse of office and economic crimes are given prominence in the media and framed outside political rhetoric and sound bites, the culpable individuals will definitely fall by the wayside.

Why? Because the cases that we have witnessed in the recent past have set the benchmark and the President himself has committed, in public, to save no one caught stealing public funds.

The media’s role is critical, and the clincher in the fight would the media’s agenda setting role and the attendant citizenry engagements in intelligible public discourse that will make it difficult for the accused suspects to pull the political or tribal card.

The media can do this if corruption coverage that, has hitherto been about powerful individuals, focused more on issues, especially issues that have led to convictions or impeachments. Those same issues when applied across board would yield more convictions given the concerted efforts and environment today.

Indeed, we need not to lose the momentum and the recent happening in the corridors of justice and the Senate need to be the points of departure for illuminating narratives and public conversations that would de-glorify the hitherto glorified corruption.

—The writer is  a PhD candidate in political communication

We need to deal with teen pregnancies more seriously 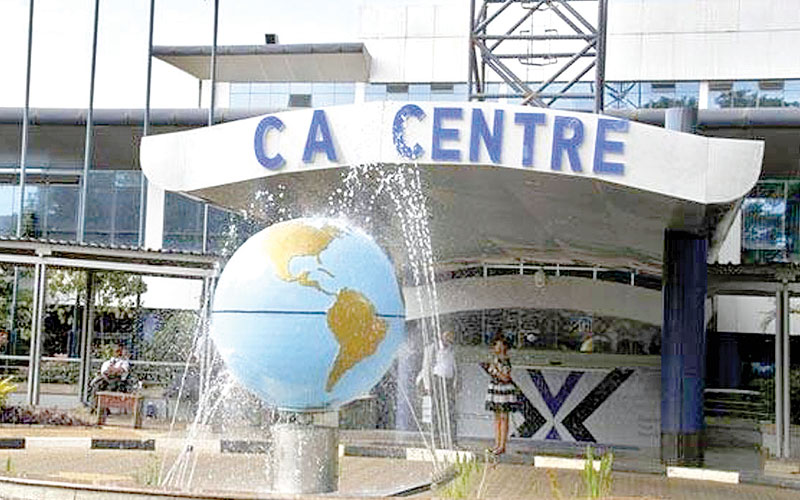 Getting it right for effective communication