For the last nine years, Egypt and Ethiopia, and to a lesser extent Sudan, have been engaged in a diplomatic row related to the use of the Nile, Africa’s longest and largest river.

The controversy revolves around Ethiopia’s ongoing construction of the $4.5 billion, 6,000-megawatt Grand Ethiopian Renaissance Dam (GERD), situated near its border with Sudan.

On July 21, Sudan Prime Minister Abdalla Hamdok said the African Union (AU) mini-summit on GERD “ended with an understanding to continue negotiating an agreement to fill and operate the dam”.

Once completed, the 6.4 gigawatts dam will be the largest hydroelectric power in Africa, and the seventh largest in the world.

In addition to solving Ethiopia’s power challenges posed by its increasing infrastructural projects and rising domestic demand, the country is expected to export power to its neighbours.

According to Egypt, construction of the dam will cause irreparable damage to its economic development, by cutting off the lifeline that it has depended on for eons.

A largely desert country, Egypt uses water from the Nile for industrial, agricultural and domestic purposes.

With a rapidly growing population and massive infrastructural demands, it feels that it cannot afford to lose its annual share of 55.5-billion-cubic-meters of the water.

Sudan has no direct claim against either Ethiopia or Egypt on the Nile. But it cannot avoid the conflict largely due to its location in the middle of the two countries.

Though expected to increase in the coming years, its current water demands are quite low compared to its neighbours

As the country gets back on track after years of civil war, the oil dependent Sudan needs cheap and abundant power supply to grow and diversify its economy, and feed its growing population of 43.8 million.

In comparison, Egypt has a population of about 102 million, while Ethiopia’s is estimated at 115 million.

Basically, the main issues that need to be agreed on include the technical, legal, economic and environmental impact of the massive project.

The current hydropolitics carries considerable baggage from the numerous Nile treaties signed between different parties since the colonial era, starting with the Anglo-Italian Protocol of April 15, 1891.

Since then, there have been at least seven agreements on the use of Nile waters, including bilateral agreements that have tended to leave out one of the parties.

Egypt and Ethiopia are on the fast lane to middle income country status, which would make the former paranoid of the latter’s intention of ‘hoarding’ the water.

Both countries also have strong personalities from their proud history dating back to Biblical times.

Sudan does not want to be seen as siding with either side of its powerful neighbours, giving more focus to the legal and technical issues.

While it is predominantly an Islamic country like its northern neighbour, it needs closer economic cooperation with Ethiopia.

It could be the country that sets the mood for reconciliation in this crisis.

Although Egypt recently took the case to the United Nations Security Council, saying the issue is of global concern, the Council seems to think the AU is best placed to tackle the conflict.

The AU understands the current socio-political and economic terrain better, and it is an ideal opportunity for the African body to take a leading role in finding home grown solutions to a “local” conflict.

The way the dispute is resolved will set precedence on how conflicts of similar nature will be tackled going forward, not just for water resources, but also for other shared or cross border natural resources in the continent.  — The writer is a communications expert and public policy  analyst — [email protected] 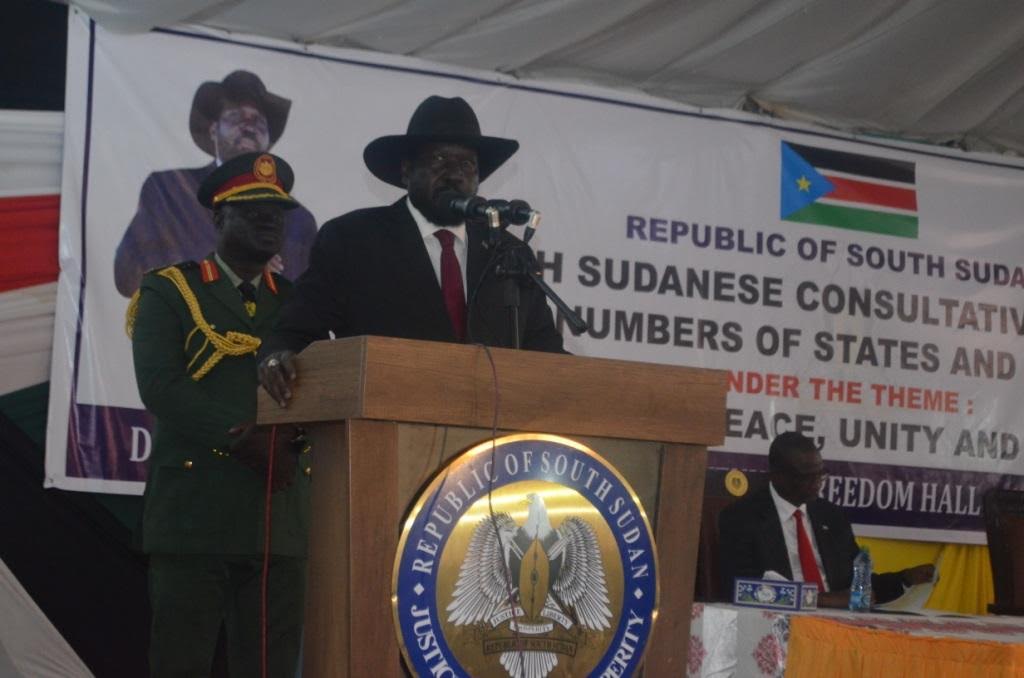 Luhya supremo is one who takes on Raila in 2022