The 36-year-old is expected to light up the Kasarani Stadium in the 100M alongside home-boy Ferdinand Omanyala and world leader in the tour Trayvon Bromell also of the USA.

The 2004 Olympic champion, who was accompanied by his coach Dennis Mitchell, will compete in his final race of the season on Saturday while also continuing his recovery from a hamstring injury.

Others are the US pair of Tyree King and Mike Rodgers, as well as the French pair of Mouhamadou Fall and Amaury Gortin and Nigeria’s Jeremiah Ogheneruemu.

At 36, Gatlin has had an illustrious career spanning over two decades and is the fifth all-time fastest man, winning 10 medals from the World Championships that include four gold and six silvers, in addition to five medals from the Olympic Games; one gold, two silver and two bronze.

Gatlin is mostly remembered for his heroics in the 100 m Olympic in Athens, settled for silver at the 2016 Rio Olympics, before missing out at the just concluded 2020 Tokyo Olympic Games.

On the flip side, Kenyan sprinter Ferdinand Omanyala has been in awe-inspiring form this year, having qualified for the semi-final stage at the Tokyo Olympics and later becoming the first Kenyan to run 100 m in under-10 seconds when he set a new national record of 9.86 seconds last month.

The 25-year-old however will test his speed when he meets the legendary Gatlin and Trayvon Bromell  who has a world leading time of 9.77 seconds and will join the star-studded line up in the event that will be held at the Kasarani Stadium. 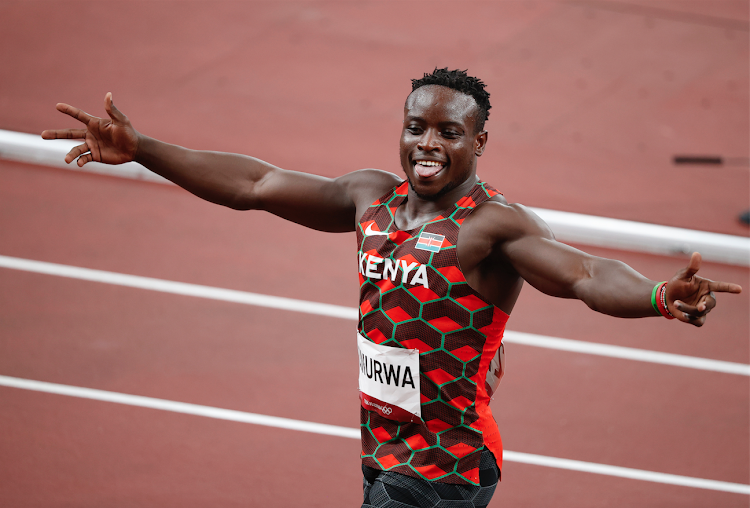 Private sector can play key role in growth of sports