The youth alleged that Endebes MP Robert Pukose and Senate aspirant Allan Chesang had installed his cronies in the office, and sidelined the youth.

" We are showing dissatisfaction at the manner in which Endebes MP Robert Pukose and Allan Chesang are conducting party affairs. We are asking our party leader to intervene so as to save the party from falling into the hands of wrong people, ’’Dominic Wekesa said.

He said it was evident that those who were captured on the video going round on social sites had been sent by politicians who were against him.

"It has been proved beyond reasonable doubt that a certain politician dished out some colossal amount of money to cause havoc at our office here in Milimani. This is very regrettable,” Chesang said.

On his part, Pukose dismissed the accusations and told off his accusers whom he said had resorted to violence in order to gain cheap publicity. He denied having planted some of his confidants in the party office.

The People Daily correspondent however, could not independently verify if the claims of the youths and the two leaders were true.

“There comes a time when the interests of the party overrides those of an individual. As leaders we must work together towards recruiting more members instead of engaging in acts that will make people shy away from this vibrant party'', Bisau told People Daily.

Engineer Chesebe also condemned those who had invaded the party's office adding that anyone engaging in such unlawful activities should carry his or her own cross when called upon.

Police in Kitale arrest 56 people in a night party 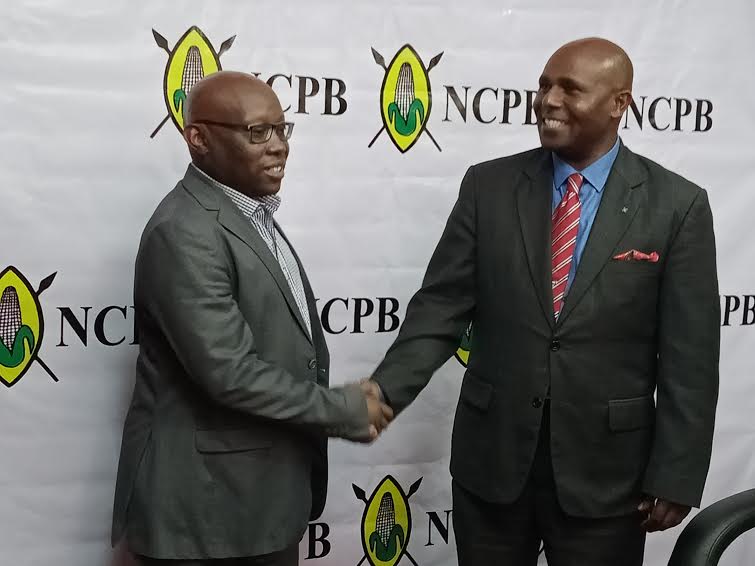 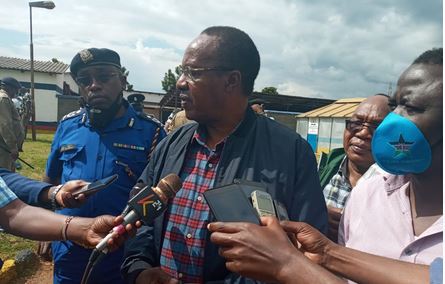